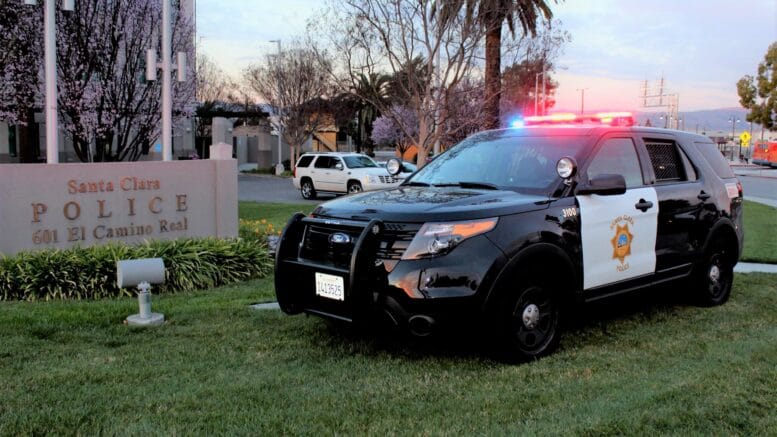 Former mixed martial arts champion Cain Velasquez made his first public statement Tuesday after being charged with attempted murder in the March shooting that targeted the accused molester of one of Velasquez’s relatives.

Over three dozen supporters of Velasquez packed the courtroom. Supporters with #FreeCain signs made their voices heard outside the courtroom as well.

In his statement, Velasquez thanked his supporters and family for helping him through the “complex” experience. Read the full statement here.

A 1-minute hearing set May 6 as Velasquez’s next court date.

Velasquez is currently in jail for shooting at 43-year-old Harry Eugene Goularte who allegedly molested a child relative of Velasquez at a San Martin daycare. The daycare operates at the home of Goularte, his stepfather and his mother, and Goularte’s mother runs the facility.

The shooting took place while Goularte, his stepfather and his mother were en route from San Martin to Morgan Hill to pick up an ankle monitor for Goularte. Velasquez fired at the vehicle in which the Goulartes were traveling, and injured Goularte’s stepfather. Velasquez was arrested shortly after the incident and was denied bail.

The highly publicized case has led to a debate on Velasquez’s actions with his supporters arguing he is a protector of his family, and prosecutors describing him as a vigilante who endangered the public.

Read more about the case here.