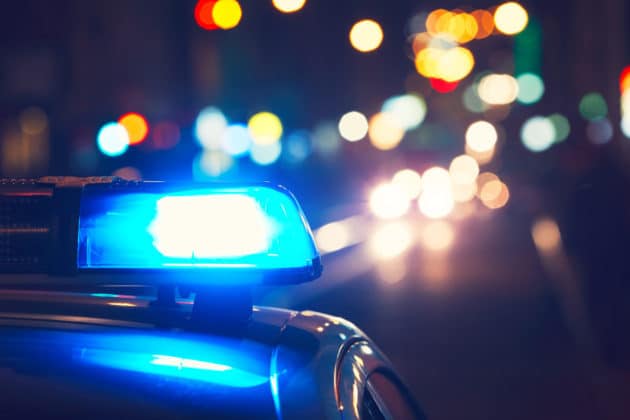 Former UFC heavyweight champion Cain Velasquez has been charged with attempted murder for allegedly shooting a man while trying to target the man’s stepson, who is accused of molesting Velasquez’s 4-year-old relative.

At about 3pm on Feb. 28, Velasquez allegedly chased a vehicle carrying Harry Goularte, who is facing felony charges over allegations that he molested a child, for 11 miles in South San Jose before ramming his truck into the vehicle and opening fire on a remote road, authorities said.

According to the state and criminal complaint, Velasquez followed a Chevy Silverado truck carrying Goularte and his mother, Patty Goularte, and stepfather,  from their home in San Martin. Velasquez pointed a gun at Goularte and opened fire near Cochran Road and Butterfield Boulevard in Morgan Hill, the complaint said. Velasquez reportedly rammed the truck with his vehicle and fired two shots, hitting the 63-year-old stepfather of Goularte. The stepfather’s injuries are not life threatening, police said.

Goularte was released from custody by a Santa Clara County judge and is required to stay in home detention, wear an electronic monitoring bracelet, and stay 100 yards away from children under 14. The DA’s office said Goularte was on his way to get the monitoring device when the shooting took place.

Harry Goularte’s mother, Patty Goularte, runs a small family day care at her home in San Martin where she, Harry, and Harry’s stepfather live. The day care is where the alleged molestation took place.

Prosecutors condemn Velasquez’s actions as reckless vigilantism and legal experts believe the arguments supporting him are shaky. However, Velasquez has also received immense online and in-person support for defending his family. Supporters have gathered outside the Santa Clara County Hall of Justice wearing “#FreeCain” shirts and holding “#FreeCain” signs.