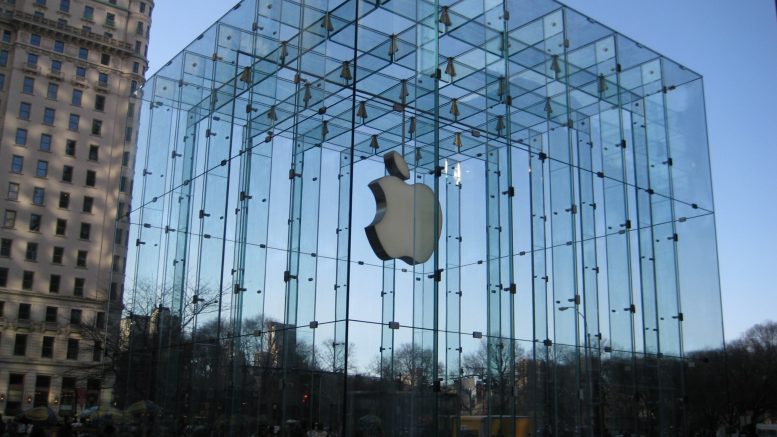 Tech giants Apple, Meta (Facebook) and Google announced mandatory return to office dates this month. Others, like Amazon and Twitter, have dropped in-person requirements entirely. Check out which offices you can expect to see reconvene in person in the coming weeks:

Beginning April 11, employees will be required to work from their office at least once a week. On April 23, the company will transition to a more proportional hybrid plan, mandating a 3-day in office work week.

Meta has announced employees will need to be back in offices on March 28. The balance between remote and office work will differ amongst each team. The option to work fully remote is still available to those who requested a deferral before mid-March. The company has also announced the elimination of select perks previously offered at its offices, such as laundry services, generating discourse across the tech sector.

Google will begin a 3-day in-person model beginning April 4, however employees will be permitted to work onsite more often if desired. Employees have been given the opportunity to apply for location transfers or fully remote work. Read their full plan here.

Amazon has fully dropped their original return to work plan, stating teams will work together to craft their own work model that works best for their needs Last week, Amazon relocated staff from its downtown Seattle headquarters, citing safety concerns.

Co-Founder Jack Dorsey announced at the beginning of the pandemic that employees could work remotely “forever” if wanted. Current Twitter CEO Parag Agrawal is following through with this policy. Offices opened this week, however where employees work will remains completely up to their discretion. Twitter’s approach is being labeled as the most liberal policy of the major tech companies.

Have a tip on a tech return to work update? Send us a note at newstips@cupertinotoday.com.