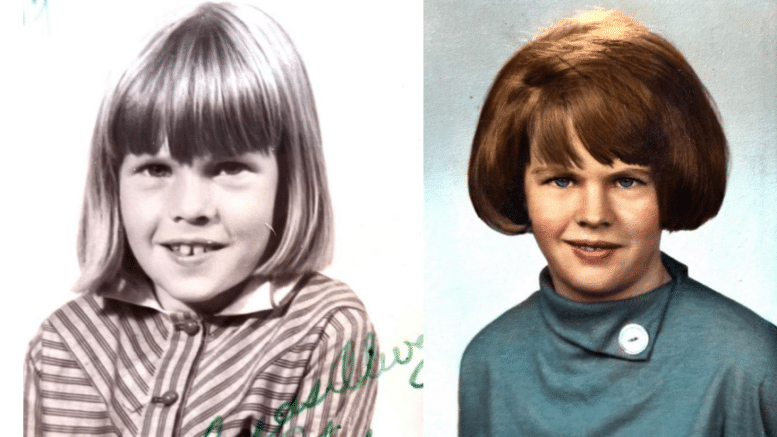 Some 29 years after the body of an unknown homicide victim turned up on California State Route 152 in unincorporated Gilroy, the County of Santa Clara Office of the Sheriff has identified the Jane Doe as Patricia “Patsy” Skiple of Colton, Ore. Skiple, who was only known to detectives for years as Blue Pacheco because of what she was wearing at the time of her death, was the victim of a serial murderer known as the Happy Face Killer.

Skiple’s identification comes three years after the Sheriff’s Office of Cold Case Detectives first partnered with a genealogy company to uncover her identity and 15 years after her killer pled guilty to her murder.

In 1994, an anonymous letter-writer began sending confessions to the Oregonian claiming to have committed nearly five murders along the west coast. The author signed each letter with a happy face.

One year later, Keith Hunter Jesperson turned himself into authorities for murdering his girlfriend, Julie Winningham. He would later confess to other Happy Face murders — more than 100, but only eight confirmed in California, Washington, Oregon, Florida, Nebraska, and Wyoming. He also submitted a letter to the Santa Clara County District Attorney in 2006 admitting to sexually assaulting and killing Blue Pacheco. He did not know her identity either.

Jesperson pled guilty to the Jane Doe’s murder in 2007. He is currently serving several life sentences in Oregon for multiple homicides.

In 2019, cold-case detectives at the Sheriff’s Office partnered with the DNA Doe Project (the Project) to see if DNA and genealogy could be used to uncover a name. The Project used GEDMatch, a free genetic ancestry tool that allows users to upload their DNA profile and assist law enforcement, to track down a relative of Skiple. The relative was not a close match to Skiple, but they gave the project a start to find other ancestors. While the Project filled out a family tree, the detectives at the Sheriff’s Office contacted and asked family members to submit DNA samples to help the investigation. On April 13, the department finally matched Skiple’s name with a DNA sample. It was the first time the office had used forensic genealogy to identify a Jane Doe, though it had successfully used it to find killers in the past.

Skiple was a mother and long-time resident of Colton. She was around 45 when Jesperson took her life. While her family now knows where she has been all these years, sadly, Skiple’s niece has also been missing for quite some time. The cases are unrelated. The Sheriff’s Office can provide more details on the niece’s case.