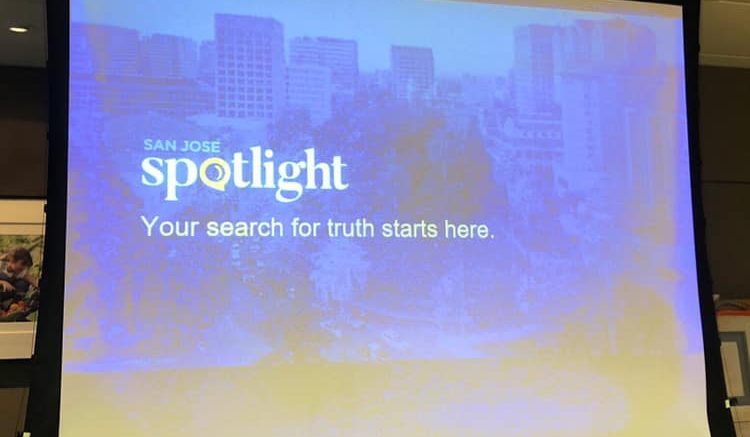 The First Amendment Coalition and the San Jose Spotlight jointly filed suit earlier this month against San Jose Mayor Sam Liccardo, alleging repeated violations of government transparency laws. The lawsuit cites four separate instances since Dec. 2020 of failure to turn over requested communications on the part of both Liccardo and the city of San Jose.

In a 2017 landmark ruling prompted by similar misconduct from the same parties, the California Supreme Court held that cities withholding public officials’ private emails and texts involving public issues are in violation of the California Public Records Act (CPRA). The plaintiffs seek to ensure San Jose’s government operates in compliance with the CPRA, claiming numerous recent actions have put the city in breach of the Act.

“It’s extremely disturbing for anyone who cares about open government,” said Olson, who represents the plaintiffs, to the Mercury News. “And this is a mayor who just doesn’t seem to have gotten the message and is going out of his way to circumvent a Supreme Court decision against the city.”

One incident citied in the suit took place after the Spotlight requested the city hand over documentation of all communications between Liccardo and resident Scott Largent. The city initially responded to the request stating they didn’t have record of any relevant email exchanges between the two.

Following the city’s failure to share records, the Spotlight acquired copies of emails directly from the resident. In one email Liccardo wrote to the resident to:  “delete this email from (his) government account”, followed with instructions to contact him through a personal email address.

After learning the Spotlight had obtained the private exchanges through independent methods, the city produced a heavily redacted version of the communications records. The deleted email was never released.

In another instance, the Spotlight requested three months’ worth of communications between city officials, Liccardo, and Bloom Energy executives after the energy company received a last minute exemption from San Jose’s natural gas ban in 2020.

While the city released thousands of records, including those from private email accounts, they failed to include numerous communications alluded to in other emails and city lobbying reports.

Reports from the Spotlight state it was later discovered that two of the originally-withheld emails exposed a Bloom Energy executive’s involvement in developing language that later qualified the company for exemption from the city’s natural gas ban.

The First Amendment Coalition also ran into inconsistencies in produced documents when requesting communications from the city.

“This is a large, sophisticated city that has an enormous amount of power in the Bay Area, and therefore it’s crucial that the public have the ability to see behind the curtain in a way that the Public Records Act entitles them to do,” said David Snyder, executive director of the First Amendment Coalition to the Mercury News. “[We] have real concerns that San Jose isn’t doing that to the extent that they’re required to do.”

San Jose Spotlight and the First Amendment Coalition are asking the city to search Liccardo’s private accounts and surrender any improperly withheld or redacted records, as well as ordering the city and city officials to no longer delete records less than two years old.

In addition, they are requesting a court order which bans exclusive use of private accounts by city officials regarding public matters, unless all exchanges are copied onto their government accounts. “This is about democracy, and the people of San Jose’s right to know what their government is up to,” said San José Spotlight co-founder and CEO Ramona Giwargis.