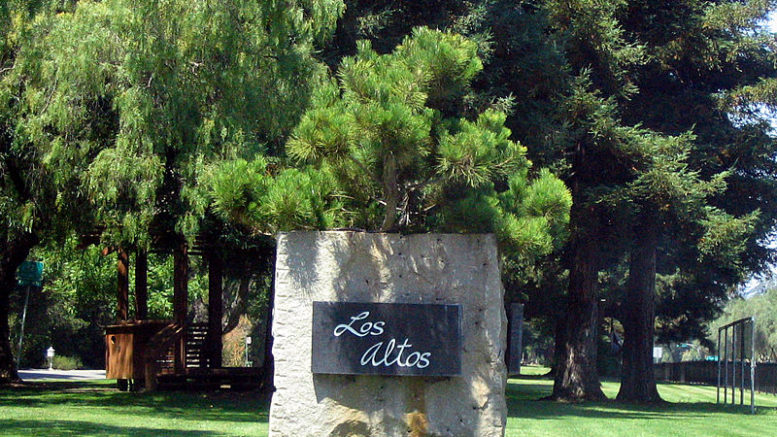 The Los Altos History Museum will debut a new exhibit next month called “Radio Revolution of the Roaring 20s.”

The exhibition, on display March 3 through May 1, will showcase the evolution of radio technology and marketing throughout the 1920s.  The 1920s saw a revolution in audio technology, including widespread adoption of radio, as well as the telephone, music recordings, and the ushering of the sound era in film.

“Radio became popularized in the 20s, beyond giving public service announcements,” said Collections Specialist Jordan Grealish. “It offered sports, music, live comedy shows and the news. With this exhibit, we’re giving the public an idea of what it was like to listen to the radio in the 20s, and how important it was to the family.”

Visitors to the exhibition will see a 1920s radio, sheet music, and other artifacts of the period, including a flapper dress.

“In the 20s, families gathered around the radio, and were at the mercy of the station to play what they wanted to hear,” Grealish said. “It’s important for people to learn where we came from so we can appreciate what we have now.”

The exhibition theme stems from the Museum’s Signature Fundraiser, “Dancing through the Decades: Entertaining the 20s”, which will take place April 2nd.