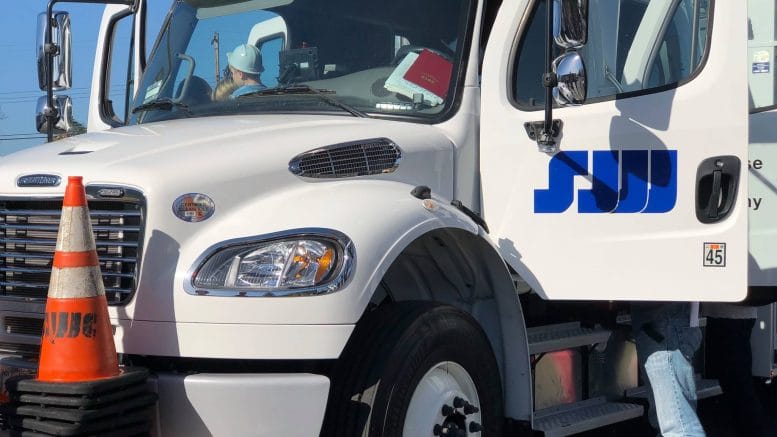 In August, the company submitted the plan to the California Public Utilities Commission in response to the water shortage emergency declared by the Santa Clara Valley Water District in June. The 13 retailers for the area were instructed to reduce water use by 15% from 2019 levels. In 2019, the last non-drought year, average monthly water usage was 10.75 units. The San Jose Water Company – the largest retailer for the District, supplying water to one million residents of San Jose, Cupertino, Campbell, Los Gatos, Saratoga and Monte Sereno – responded by requesting that residents reduce their consumption levels voluntarily, and then submitted its plan to implement fines for excess water usage.

Now that the San Jose Water Company has received final approval from the California Public Utilities Commission, San Jose residents will experience the direct effects of extreme drought. With 80% of California in an extreme drought, a major portion of which has reached the level of exceptional drought according to the U.S. Drought Monitor, it is likely that other major cities will soon have to follow San Jose’s lead.

The new drought rules are already in effect for San Jose Water’s single-family residential customers. The restrictions function as a monthly water budget, calculated by a 15% reduction from each customer’s 2019 levels during the corresponding month. For each unit of water (100 cubic feet or 748 gallons) used above that amount, customers will pay surcharges of $7.13.

The company will also set a minimum amount of water each month so that those who have already taken steps to conserve water in the past will not be forced to reduce their usage by an additional 15%, as long as they stay at or below the minimum amount. However, data from the month of September shows that customers only reduced their usage by 9%.

The rules will remain in place until the drought ends and reservoirs have returned to normal fill levels. The last restrictions lasted from 2012 until 2016.