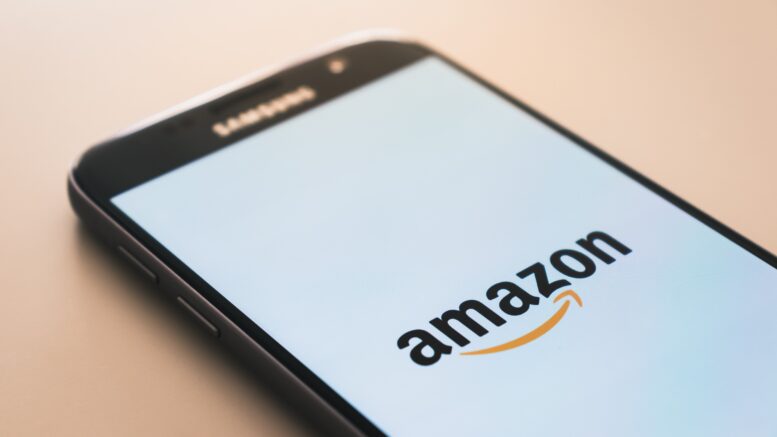 Photo by Christian Wiediger on Unsplash

Another Amazon warehouse may be coming soon to Santa Clara County. Gilroy officials have announced Amazon is the likely tenant of a warehouse site located along Highway 152.

The 59-acre site will be located on farmland called Rancho San Ysidro. The farm resides near retail hub Pancheco Pass Center, at the intersection of Highway 152 and Camino Arroyo.

Project plans submitted by the Panattoni Development Company call for a 143,153 square-foot delivery center building, a 266,220 square-foot warehouse, and over 650 van parking spaces. The project expects to create 197 full-time jobs starting at $15 an hour.

While Amazon itself has not yet confirmed its purchase of the Gilroy site, specifics of the plan indicate Amazon’s involvement. The original proposal includes mentions of a “prime” blue-colored building, and documents of an Amazon Flex driver program project. This will be Amazon’s second property in Gilroy.

Gilroy’s announcement came shortly after Amazon purchased another site in the South Bay. On October 1, Amazon filed documents with the Santa Clara Recorder’s Office to acquire a $123 million property in Milpitas, blocks from The Great Mall. The 29-acre site consists of four buildings, surface parking, a park area, and a surplus of vacant land. It is referred to as the Metro Corporate Center.

Amazon’s newest Milpitas property is zoned for M2 Heavy Industrial District, allowing for office, research, general manufacturing, warehouse, and distribution uses. The company has not yet announced plans for the site. Amazon now occupies over 1.1 million square-feet of building space in Milpitas.

The Gilroy property project plans can be viewed here. Note that the project was previously listed as DXC1 Logistics and has now been changed to Project Garlic Industrial Subdivision and Distribution Center.

Listing for the Metro Corporate Center can be found here.