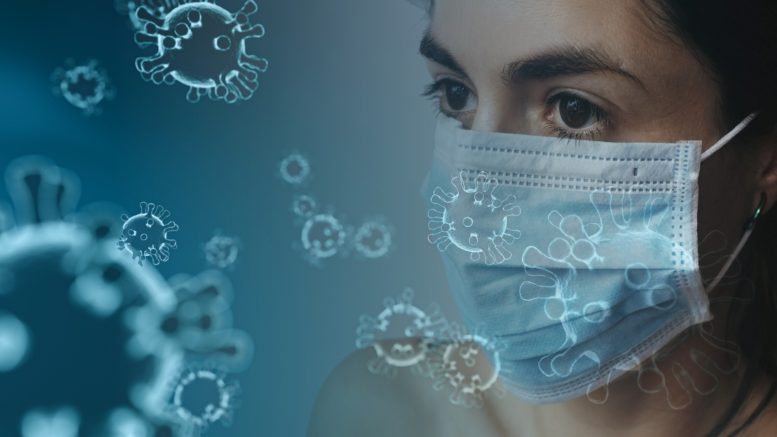 COVID-19 cases are rising once again throughout California.

While the Bay Area’s hospitalization rates are the lowest they’ve been in the past four months due to generally high vaccination rates, case counts are still rising or remaining steadily high in various areas, according to recent reports.

Over the past two weeks, hospitalization rates for COVID-19 patients in Santa Clara County have decreased by 16% after an increase earlier this month. In addition, COVID deaths have remained stable – 10 deaths have occurred in the last two weeks, according to reports. The County’s 14-day average for positive tests is at 2%.