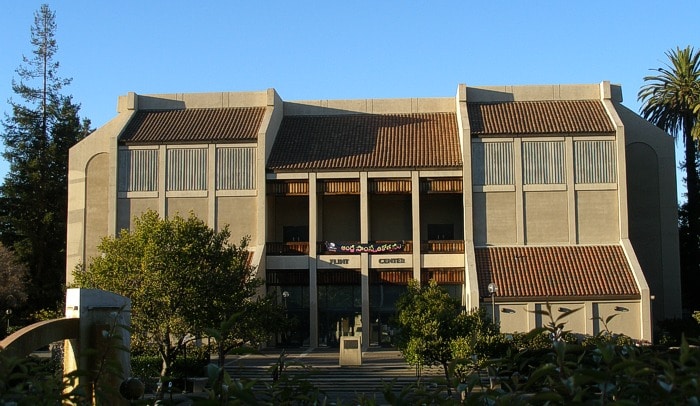 The Flint Center, opened in 1971, served as De Anza College’s performing arts center, but is in need of such major renovations, seismic retrofits, and ADA compliance upgrades that a study estimated would cost nearly $50 million.

Over recent months, the District has gathered input for months from area residents on what should come next for the site, including a town hall meeting last week. The focus remains on creating a new space that serves both student services and instructional needs, as well as cultural and civic space. Housing for students, teachers, or school employees is also being considered.

Miner reiterated, during her presentation to the Cupertino City Council, that outreach and listening is ongoing and would likely last for many more months.

Several councilmembers passed on their thoughts and comments to Miner about the site, with Councilmembers Darcy Paul and Rod Sinks both asking questions and reiterating their support for a transit-focused aspect of the project.

Cupertino Vice Mayor Liang Chao raised concerns about using the site for housing, saying that need could potentially be met by using existing parking lot land. Chao also questioned where the district would get the funding for its plans, which are likely to include public-private partnerships.

De Anza, despite a 13% decrease in enrollment over the past five years, which administrators don’t expect to rise given the trend of reduced enrollment across K-12 schools in Santa Clara County, educates approximately 20-25% of Fremont Union High School District students, according to Miner.