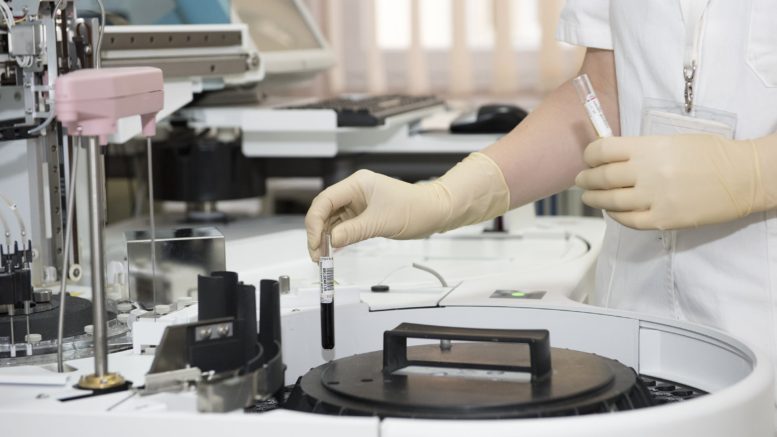 A new report has put some numbers behind the large life sciences and biotechnology industry in our region.

The economic impact report, produced by Biocom – a trade association representing biotechnology and life sciences companies in California, shows that Santa Clara County has seen a slight rise in life sciences jobs over the past five years: an increase of 1,800 jobs to more than 38,000. Those jobs have an average salary of more than $140,000 per year, among the highest in the state.

Santa Clara County also saw more than $557 million in new federal funding from the National Institutes of Health (NIH) in 2018, which supports critical research for new therapies and scientific breakthroughs. That number trailed only San Francisco County in the Bay Area, which as a whole brought in more than $1.7 billion in new NIH funding last year.

According to the data, Santa Clara County is home to more than 1,300 life science establishments – by far the largest number in the Bay Area. Research and lab sciences makes up approximately one third of that total.

Nearly 430,000 Californians are employed in the life sciences, making it one of the larger industries in our state, with an average wage of more than $95,000.

“The life sciences in California are growing strongly and steadily, with each region making its own unique and equally impactful mark on the industry,” Biocom’s President and CEO, Joe Panetta, said in a press release. “California is the fifth-largest economy globally, and life science is a key component of contributing to the growth, employment and success of the entire state.”

To see more about life sciences in the Bay Area, click here.