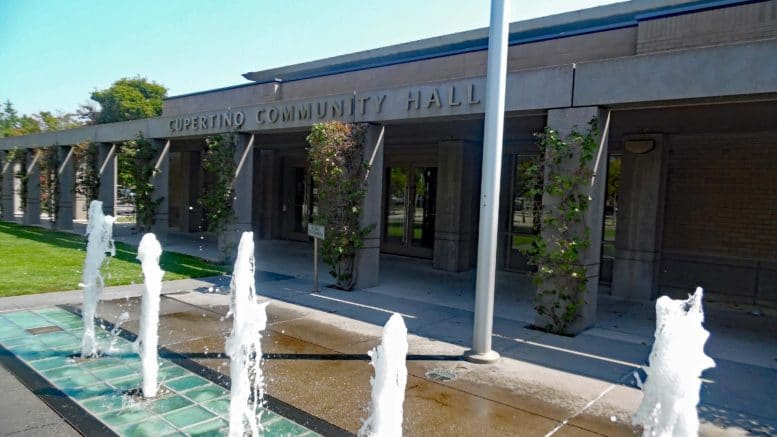 The city is asking residents to weigh in on proposals to regulate short-term rentals.

The City of Cupertino is asking residents to attend an Oct. 4 community meeting where they can weigh in on proposals to regulate short-term rentals like those offered by websites like Airbnb and Homeaway.

Cupertino has an estimated 300 short-term rental listings, defined as rooms or residences rented out to a guest for a period of less than 30 days, according to the City website.

In February, the City Council requested staff explore regulations that would in part enforce a requirement that short-term rental guests pay a 12-percent Transient Occupancy Tax (TOT) to the City, much like they would when visiting local hotels.

In June, the Council approved changes to the city’s TOT ordinance that allows for a voluntary collection agreement with Airbnb that is expected to generate roughly $350,000 in annual revenue for Cupertino. Airbnb began those collections in August. At that June meeting, the Council reiterated its interest in creating a regulatory program for short-term rentals. The Oct. 4 community meeting is part of that effort. The input received at the meeting will be provided to the Planning Commission when considering the proposed regulations in the coming weeks, according to the City website.