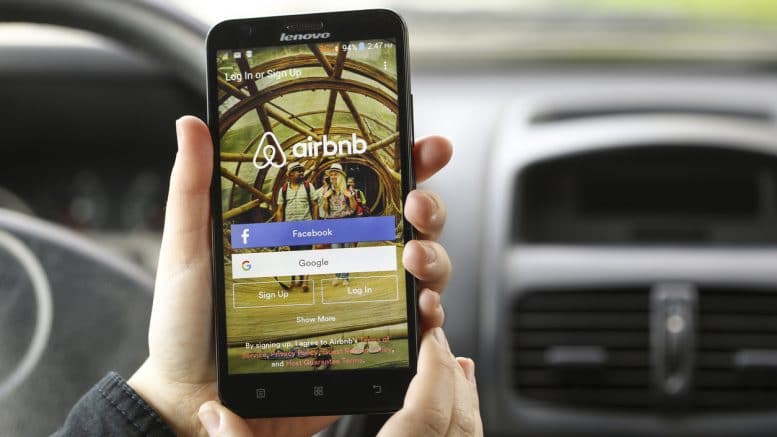 On Wednesday, Airbnb began deducting an occupancy tax from each booking made in Cupertino, Sunnyvale, Redwood City and several other California cities, funds that will be set aside as revenue for those cities, according to the Mercury News.

Visitors booking Airbnb rentals in Cupertino and Redwood City are now automatically paying a 12-percent tax while in Sunnyvale it’s 10.5 percent, the newspaper reported. In Cupertino, that means between $350,000 and $400,000 annually for the city, according to the Mercury News, which notes the city is currently working to implementing a regulatory program involving short-term rentals in the city.

In a call with reporters, an Airbnb official said the agreement with the cities is “one more way that we were able to engage with communities and jurisdictions and local cities, to the benefit of local cities.”