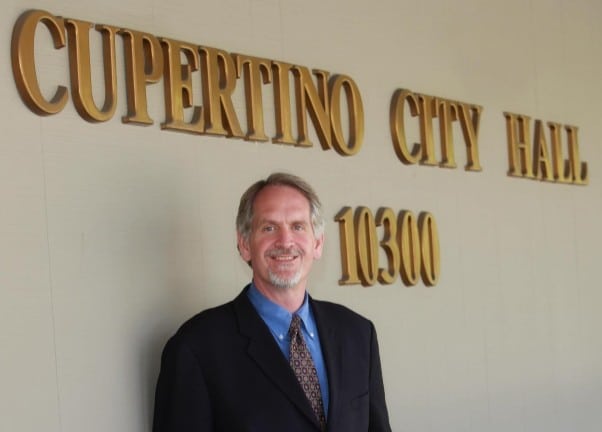 Cupertino City Manager David Brandt has announced his intent to retire this summer, with his last day coming on July 6.

Brandt, who has served as Cupertino’s city manager since Sept. 15, 2012, said in a statement Wednesday that he is satisfied leaving the city in a strong financial position. Information on the search for his successor was not immediately available.

“Cupertino is in a better place today than it was when David was hired,” Mayor Darcy Paul said in the statement. “That is a good touchstone by which one can assess a City Manager’s impact. David did an excellent job for the community, and he will be missed. We wish him all the best in future endeavors.”

Brandt said he felt satisfied during his tenure that the city invested heavily in infrastructure and to expand services to the community.

“With the impending full occupation of Apple Park, it’s an exciting time to be in Cupertino,” Brandt said.

Previous to his tenure in Cupertino, Brandt served as City Manager in Redmond, Ore. Before that, he worked for the City of Alameda for 10 years, and previous to that practiced land-use law in Oakland with a private firm.