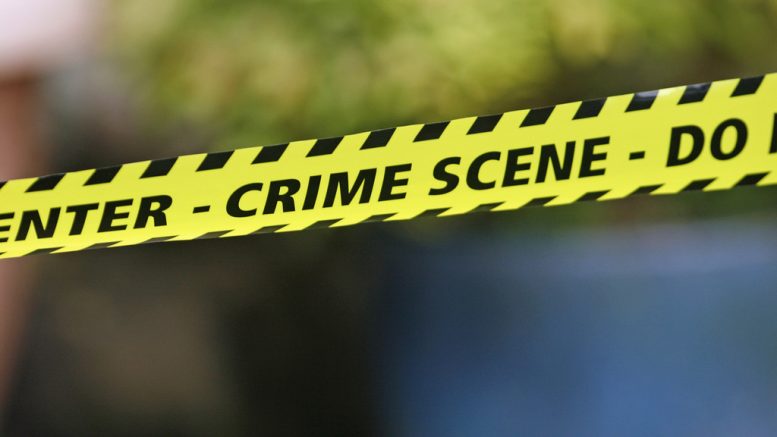 The Santa Clara County DA warns the county about "distraction burglars" who are targeting the elderly. Photo courtesy of the Santa Clara District Attorney's Office.

The Santa Clara County District Attorney’s Office is warning residents about “distraction burglars” who are targeting the elderly in the county.

Authorities received information about burglary attempts during which suspects pose as utility company workers who say they need to enter the home to assess equipment, discuss bills and other issues. They also approach homeowners offering dent repair to their vehicles, roof work or driveway cement repair, and they have even posed as Animal Control experts who say there is a dangerous animal in the back yard.

The suspect then asks the homeowner to do something — like turn on the water faucet in the kitchen to test the water line. When the homeowner or resident is distracted, another suspect will enter the home and take whatever valuables they can find, according to the DA’s office.

The DA’s office wants to remind residents that utility employees and authorized contractors don’t just show up to your home — they typically schedule an appointment in advance. Any “emergency” they claim is likely bogus if they don’t show up with police or fire personnel, and legitimate employees always carry proper identification for your review. Just because they look the part, however, don’t forget to check.

Also, don’t provide these people with personal information, including your utility bill, and call 911 immediately if something seems suspicious.