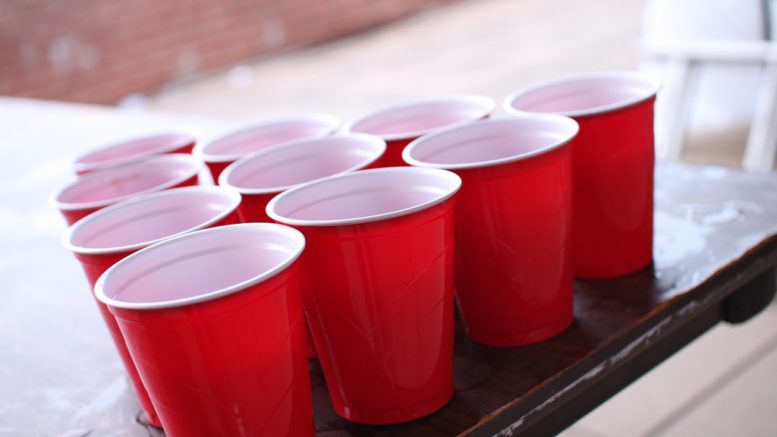 Cupertino parents could face fines after sheriff's deputies break up parties at their homes where minors are using alcohol and drugs.

Cupertino parents could face fines from $500 to $1,000 after sheriff’s deputies break up parties at their homes where minors are using alcohol and drugs – even if they are unaware of the activities.

In an effort to prevent underage drinking and drug use at house parties, the Cupertino City Council last week unanimously passed the first reading of an ordinance that penalizes both juvenile hosts of such parties as well as the adults responsible for the premises.

Under the ordinance, an adult social host is considered someone who “owns, rents, leases or otherwise has control of the premises where the party, gathering or event takes place irrespective of whether such person knew of the event or knew or intended that alcoholic beverages would be possessed or consumed by minors”.

The law does not, however, penalize owners of properties who lease or rent the premises to a third party and have no knowledge about the party or gathering.

The new Cupertino ordinance adds to existing state laws that prohibit parents from permitting their child or anyone else under 18 from consuming drugs or drinking alcohol in their home. It is also “another tool in the sheriff’s toolbox” to deal with the issue of illegal activity at underage parties, city officials said.

The ordinance was crafted by the Teen Commission with collaboration by the Police Commission and sheriff’s office.

All Santa Clara County jurisdictions except for the cities of Campbell and Mountain View and the town of Los Altos Hills have passed similar ordinances. The City of Los Altos passed its ordinance as far back as 1989, while Sunnyvale passed one in 1990.