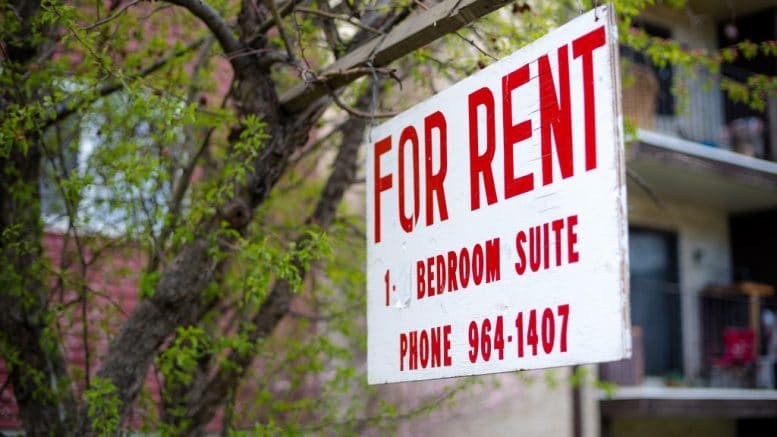 San Francisco's median gross rent for existing rentals is $1,784, which is lower than other Bay Area cities for that same year.

While there’s plenty of shock about the exponential climb in the cost of a Cupertino home, the cost to rent one is just as jaw dropping. Perhaps even more so than rent values in San Francisco and New York City.

An analysis in Bloomberg last month examined 2016 figures from the  U.S. Census American Community Survey and the Census’ American FactFinder database and discovered that San Francisco’s median gross rent for existing rentals (not of those currently on the market) is $1,784, which is actually lower than other Bay Area cities for that same year, including San Ramon ($2,348). Median gross rent (see the Census Bureau’s definition here) factors in monthly housing cost expenses, not just the rent but utilities and other costs paid by renters. The national median in 2016 was $981.

Fox added, however, that if Cupertino “ever makes the cut…it will clearly wrest first place in the annual median rent rankings from San Ramon.”

Fueling that point, last year Santa Clara County had one of the nation’s greatest increases in gross rent (from $1,561 to $1,813), according to the Census Bureau.

The report acknowledges that rental properties in San Ramon likely offer more space than in a big city like San Francisco or New York City, part of the reason for the higher costs. While that may be true, a quick browse of today’s Cupertino rental listings on Trulia.com will have you wondering if you really are getting more space for your buck.

On the lower end of the price scale in Cupertino, you can rent an unfurnished home near Mello Place and Price Avenue for $1,795 — not bad if you can fit your belongings into the home’s 669 square feet. Meanwhile, a 504-square foot unit at the Villages at Cupertino is going for $2,146. For a little more personal space — 949 square feet 1 bedroom with small patio — the Montebello Condominiums is asking for $3,200 in monthly rent.

On Oakview Lane, there’s this 4-bedroom, 1,100 square foot ranch-style single family home, you’re looking at $4,500 monthly in just rent. And if you’re looking for something with more space, you might consider this relatively modest 4-bedroom, 2.5 bathroom, 2,233 square-foot option for $4,885.

Be the first to comment on "Are rents in Cupertino more expensive than San Francisco?"