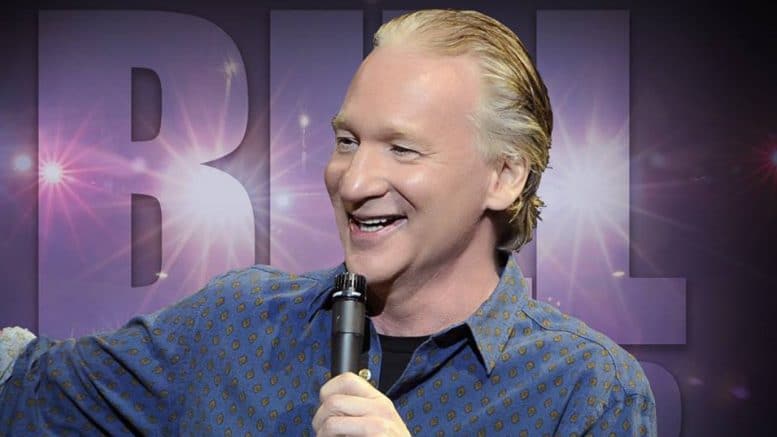 Comedian Bill Maher is set to make his return to Cupertino’s Flint Center for a sold-out stand-up show this weekend.

Fans reported that tickets to the Jan. 21 show were gobbled up quickly after they became available late last year.

While this isn’t the first time the celebrity host of HBO’s Real Time with Bill Maher has performed in Cupertino, it will be the first since he garnered critical headlines last summer for using the “N” word on his show.

More recently, Maher was criticized for Tweeting a picture of him and Bob Saget mimicking the image that got Sen. Al Franken in trouble. See below: 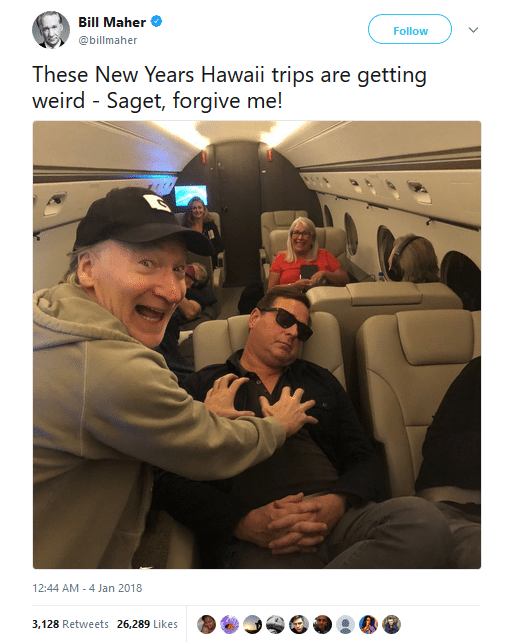