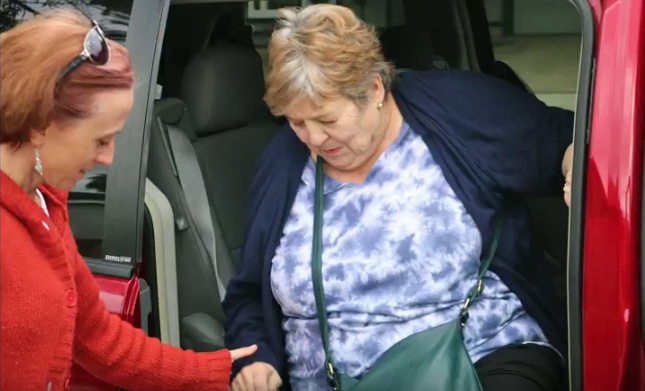 Cupertino has been designated an “age-friendly city” by the World Health Organization (WHO), a county-wide effort that aims to plan appropriately to respond to the needs of the a growing population of seniors.

About a year and a half ago, Cupertino formed a task force in order to apply with the WHO age-friendly initiative. To become designated by WHO as age-friendly, the city did not need to prove achievements in responding to the needs of its seniors, but rather exhibit community-supported goals to do so in the coming years, said Richard Adler, a representative of Cupertino’s age-friendly task force.

Following a number of community meetings with seniors, the task force set a number of goals to make Cupertino age-friendly, including expanding housing alternatives for seniors who want to remain in the community, establishing better transportation solutions, and ensuring any activity that’s oriented to seniors are inclusive to all cultures in the community.

Cupertino became one of 541 cities in 37 countries worldwide to be designated as an age-friendly city by WHO, which launched the initiative in 2010.

Diana Miller, the seniors’ agenda project director with the Department of Aging and Adult Services for Santa Clara County, says all but three cities in the county have achieved the WHO designation. The remaining cities are currently in the application process.

Getting the conversation going is important, Miller says, as a quarter of all county residents are expected to be over age 65 in 20 years. And folks are living longer.

Miller noted the county is doing more than just planning for the future on this issue. Last fall, a new pilot program called RYDE (Reach Your Destination Easily) launched to provide curb-to-curb transportation and local trip planning service for adults ages 55 and up. Seniors can use it for appointments, grocery shopping, visits with friends and more. See the video below for more information: