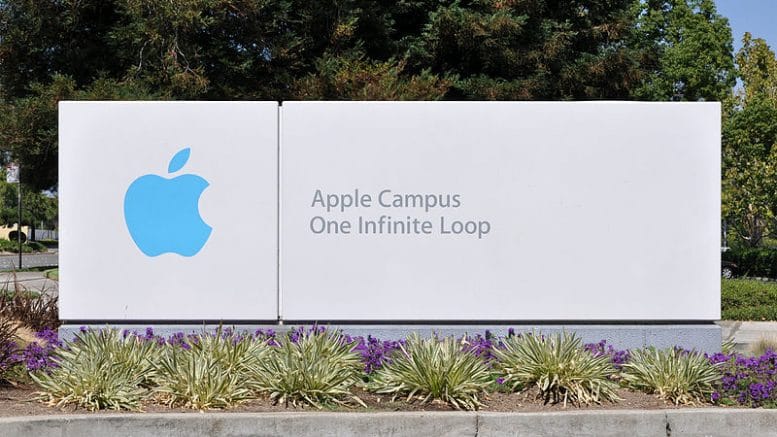 The Silicon Valley company that engaged in the most hiring last year is based – you guessed it – in Cupertino.

A new report by Indeed.com that ranked Silicon Valley companies by the number of job openings last year has Apple leading the list followed by Amazon, Cisco, Oracle, Google, Facebook and Salesforce (in that order).

The report says Apple and other “established behemoths of tech” are retaining their allure among job seekers.

Not only is Apple ranked high on this list. That incredible spaceship in Cupertino is also ranked second on Indeed.com’s list of 25 best places to work for in the Bay Area behind Salesforce.

“Although the buss may frequently be about the latest unicorn or the hottest new tech startups, it turns some of the more established behemoths of tech – such as Apple (founded in 1976), Cisco (founded in 1984) and Oracle (founded in 1977) – continue to dominate much of the hiring in Silicon Valley,” the report’s authors stated.

The Indeed.com reported included a number of other fun facts, including Top 20 jobs for salary in Silicon Valley. The top three on that list are product development engineer ($173,570 average annually); director of product management ($173,556); data warehouse architect ($169, 836).

The roles of software engineer, front end developer, full stack developer, product manager and development operations engineer are in highest demand (in that order), according to the report.

“Software engineering is the unrivaled leader, accounting for nearly a quarter of the tech jobs in 2017,” the report stated.