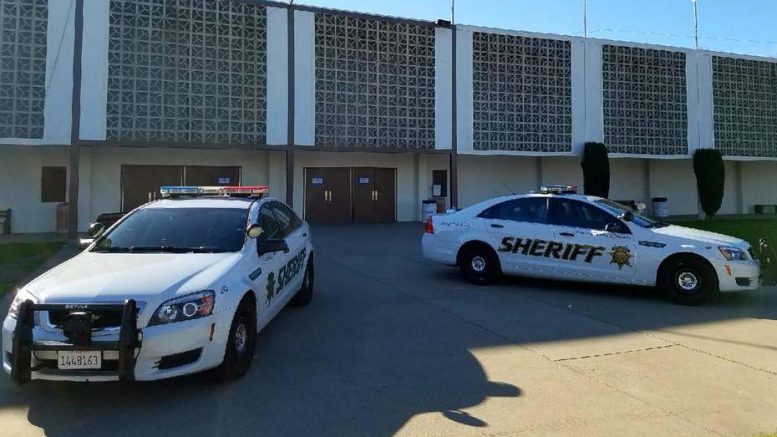 One person was arrested in connection with a shooting at The X-Bar at 20990 Homestead Road Friday night, when a rap concert was taking place, police said.

An adult was struck in the leg by a bullet when two people started shooting at each other, according to sheriff’s officials. The victim was treated at a hospital for non life threatening injuries.