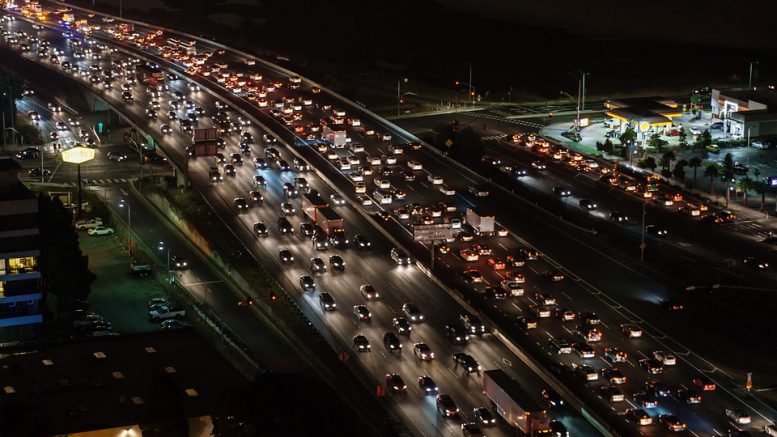 Cupertino’s traffic congestion problems will only worsen unless the growing city constructs higher-density housing near work centers and prioritizes building transportation infrastructure that doesn’t require a car, such as public transit, walking and bicycling, according to a panel of transportation experts that met last week at Cupertino Community Hall.

In the past four years, the region built one house for every eight jobs, and six of seven of those jobs require employees to commute from outside the area, said panelist Jim Pierson, a special assistant and former public works director for the city of Fremont.

That, according to Pierson, has contributed to soaring housing costs and hair-pulling gridlock on city roads. Two of the top 10 most congested freeways in the Bay Area move directly through Cupertino, a new Metropolitan Transportation Commission report states. And the high housing costs — with average rents for a 1-bedroom increasing yet again to $4,020 — is forcing long commutes that has contributed to traffic congestion in other Bay Area cities.

“You can’t keep building the way we have been building and expect that somehow the existing transportation system will get all your employees to work in a reasonable amount of time,” Pierson said during the panel. “So they’re realizing that they need to start focusing on ‘where should we build to make it as easy as possible for our employees to get around?'”

The transportation discussion, which took place Sept. 28, was the fourth and final panel from the Cupertino Speaker Series that aimed to pick experts’ brains on smart growth ideas for the city’s future.  The expert panel — which included urban transportation planners Hugh Louch and Joshua Karlin-Resnick along with Contra Costa Transportation projects director Tim Haile — agreed that the car should no longer be considered the most efficient mode of travel in Cupertino as Silicon Valley continues to expand.

However, Haile pitched an idea he’s implementing in Contra Costa County that does involve cars — but shared self-driving cars. Introducing them into the community to help transport workers, seniors and other community members in need could lower accident rates, improve air quality, and incentives public transportation, he said.

Ultimately, the panel recommended two main solutions to that problem: to develop commuting systems that are more competitive and useful than cars, and to increase land use and density in a smart way that inspires less driving and more walking, public transit and cycling.

Be the first to comment on "More housing, public transit near job centers recommended for Cupertino"