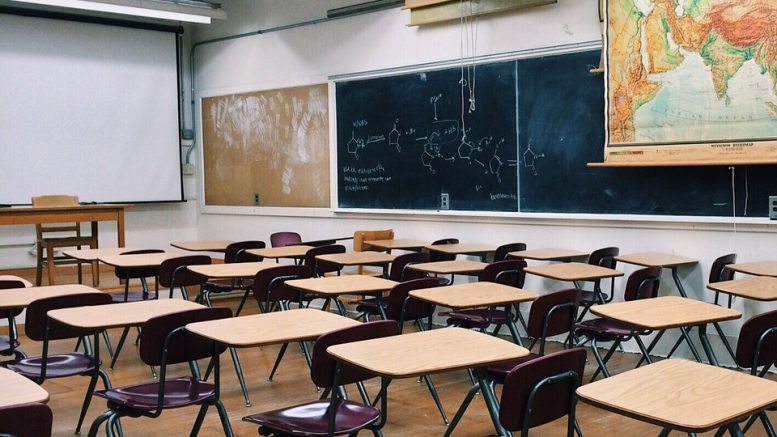 Tara Sreekrishnan, who currently serves as deputy chief of staff for Sen. Dave Cortese, was appointed Wednesday to provisionally fill the vacant seat for Trustee Area 2 on the Santa Clara County Board of Education. She will be sworn in on Sept. 1, 2021.

The Trustee Area 2 seat, representing schools in Cupertino, Los Gatos, Saratoga and parts of Sunnyvale, has been vacant since Kathleen King resigned June 11 to focus on her position as CEO at the Healthier Kids Foundation.

Four of the six sitting trustees — Joseph Di Salvo, Peter Ortiz, Victoria Chon and Claudia Rossi, President of the board — selected Sreekrishnan as their first choice from a pool of six candidates.

The Board opted to fill the seat via appointment to avoid the high cost of a special election, which County Superintendent Mary Ann Dewan estimated would run between $1.3 million and $3.9 million. The Board began accepting candidate applications on July 16.

Nearly 40 residents called into the Wednesday board meeting in support of Sreekrishnan’s appointment.

The Board applauded Sreekrishnan for her success in communicating with both students and teachers and for respecting and encouraging the student voice. She has stated her number one goal while in this position is educational recovery, believing remote learning during the COVID-19 pandemic hindered student progress.

“I’ve heard so many personal stories from both teachers and parents that are worried about their kids falling behind, and I agree wholeheartedly with and share this board’s understanding that closing the achievement gap in our county and in our state starts with early learning,” Sreekrishnan told the San Jose Spotlight.

Sreekrishnan attended school in the Cupertino Union School District and Fremont Union High School District. She has also acted as a community organizer for local political and advocacy campaigns.

According to the San Jose Spotlight, Sreekrishnan co-founded the Silicon Valley Youth Climate Action, as well as served on the Bay Area for Clean Environment board and Silicon Valley Clean Energy Customer Advisory Group.

Sreekrishnan’s biography can be read here.