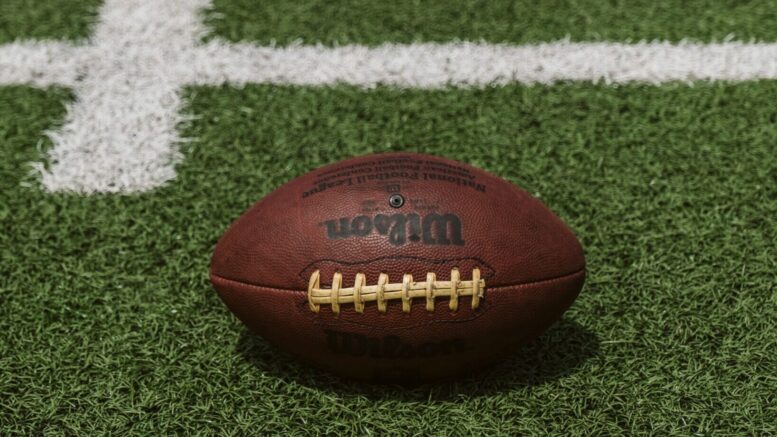 The science and data are in: youth sports must be allowed to resume in California. That’s the message from a growing coalition of high school coaches, student-athletes, parents, teachers and medical professionals across California who are urging Gov. Gavin Newsom to lift the nation’s toughest restrictions on youth sports, citing evidence suggesting they are doing more harm than good. California is one of only a few states prohibiting high school sports competition.

On Friday, members of the Golden State Football Coaches Community (GSFCC) and Let Them Play CA, a fast-growing month-old organization representing 50,000+ students and parents across the state, held a news conference to present “overwhelming” data showing youth sports in states that allow them have posed minimal risk during the COVID-19 pandemic, and that California’s ongoing restrictions are harmful to kids’ health and safety.

The coalition cited data from over 40 states that have completed sports seasons during the pandemic, noting no reported serious COVID hospitalizations or deaths linked to those events. In a survey of coaches from 275 California high school football programs participating in a combined 140,564 workouts since May 1, 567 COVID cases were reported out of 21,370 athletes, less than 3 percent. Eleven of those positive cases were attributed to workouts conducted on the school campus, and no hospitalizations or deaths were attributed to the workouts, according to data reported to GSFCC.

On Friday morning, a letter written by Pediatrician Dr. Anna Mendenhall and signed by 57 various physicians across the state supporting a return to safe play was also delivered to state officials.

Three million California youth “have been benched since March 10 2020, and we feel the data and science is pointing to a return to safe play for all our California student athletes, in all sports in all ages now,” said Patrick Walsh, head varsity football coach at Serra High and president of the GSFCC.

“We had a lot of things going on with him saying that if he was playing sports, he wouldn’t be in the streets,” Bates said. “Shortly after that, he was gunned down right across the street from his home.”

“Just on this past Monday evening I strolled on Instagram and there was a young man holding a gun to his head because he just couldn’t take it anymore,” Jackson said. “Our churches are closed, our gyms are closed, our recreational parks are closed and gated up…what else do we want these kids to do?”

For Oakland Skyline High student-athlete Devynn Trahan, a recent transfer, “everything ended as soon as we couldn’t play football.”

Participating in school amid the pandemic has been a struggle, he said, adding that crime is rising in his community to the point that “gunshots are just things that go by now.”

The goal of the coalition to resume sports is in no way political, said Let Them Play CA co-founder Brad Hensley.

“Athletes are not Democrats or Republicans,” he said. “All we want to do is play.”

The movement to make that happen is growing. On Friday, two athletes teamed with Let Them Play CA in filing a lawsuit in San Diego Superior Court against state officials including Gov. Newsom and the County.

Let Them Play CA was launched on Jan. 1 and, since then, has already amassed 50,000 members on Facebook, averaging a growth of 2,000 new members per day, said Hensley.

“We have a single objective and that is to bring youth sports back to California immediately, safely and through a positive environment,” he said.