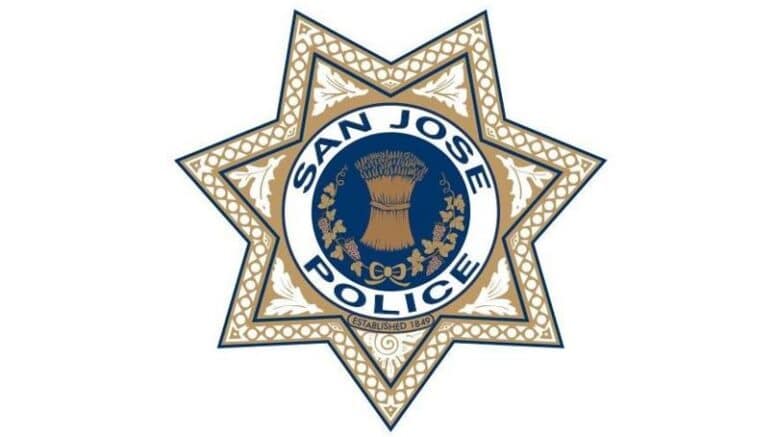 UPDATE: The meeting has been extended to February 13 to allow time for more candidate submittals. The updated story can be found here.

The City of San Jose announced on Monday its finalists for Chief of Police.

The recruitment process comes five months after former Chief of Police Eddie Garcia announced his retirement in August 2020 Garcia has since been named the new Dallas Chief of Police, the first Latino to lead the department in that role.

City Manager David Sykes choose the finalists from a total of 18 applicants – four men and four women.  Eight candidates identified as White, seven as Black or African American, two as Hispanic or Latino, and one as Asian-American.

The finalists will participate in a Police Chief Candidate Forum on Saturday, January 30 where they will make brief opening remarks and answer a series of questions. The community is encouraged to submit questions that may be asked of the candidates during the Forum via a survey on the City’s website. The Forum will be broadcast live on the City’s YouTube page and City-operated streaming video sites, and will be facilitated by Mr. Peterson and City staff.

To learn more about the forum or to fill out the survey, click here.

Chief Bowers started his policing career in 1996 with the San Jose Police Department. He served as a Police Lieutenant for nearly three years and four years as a Sergeant. He became Chief of Police for Piedmont, CA in 2016.

Deputy Chief Mata serves as the San Jose Police Department’s Executive Officer and has 30 years of police experience. He has been a Deputy Chief for over four years and is bilingual in Spanish and English.

Deputy Chief Randol has 23 years of experience with the San Jose Police Department. She currently leads the Bureau of Field Operations.

Captain Jason Ta has 20 years of experience with the San Jose Police Department. He currently provides leadership to the Foothill Division in the Bureau of Field Operations. Captain Ta is also a graduate of the FBI National Academy.