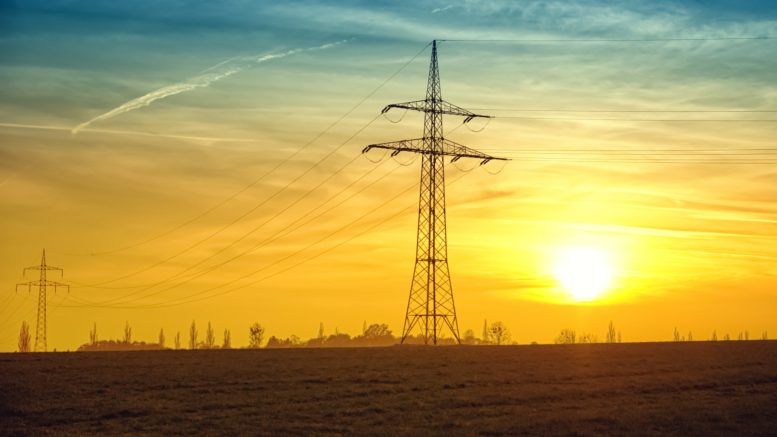 A trio of local elected officials is refocusing the recent energy blackouts debate, calling out climate change as the culprit.

The trio also focused in their opinion piece on the role community choice aggregators (CCAs) are playing in helping “achieve our climate goals and improve local resilience.”

All three serve as board members of their local CCAs, which are governed by local boards, unlike PG&E.

Ellenberg, Pine, and Jones noted that conservation, which has prevented further shut offs, must be part of a larger package.

They hone in on the need for added energy storage, which many CCAs and other electric providers are building out.

“Adding more storage onto the grid would help ensure greater reliability when using intermittent clean resources such as solar and wind,” they wrote.

Adding to the chorus

The opinion piece came a day after San Jose Mayor Sam Liccardo and Los Angeles County Supervisor Sheila Kuehl called for the state’s largest electric utility companies, including PG&E, to face increased scrutiny and accountability. The two also discussed what they called an unfair rise in exit fees for customers moving to CCAs.

“Since 2013, exit fees have risen more than 600% in the PG&E service area, all for the financial benefit of a criminally convicted and chronically mismanaged utility,” the pair wrote in the San Francisco Chronicle.

Liccardo and Kuehl also praised the role CCAs have for customers.

“CCAs aren’t just good for the Earth, but good for the pocketbooks: as nonprofit local agencies, they can secure better deals for their ratepayers by prudently managing their portfolio and keeping operating costs low, and they avoid the burden of compensating shareholders and C-suite officers.”