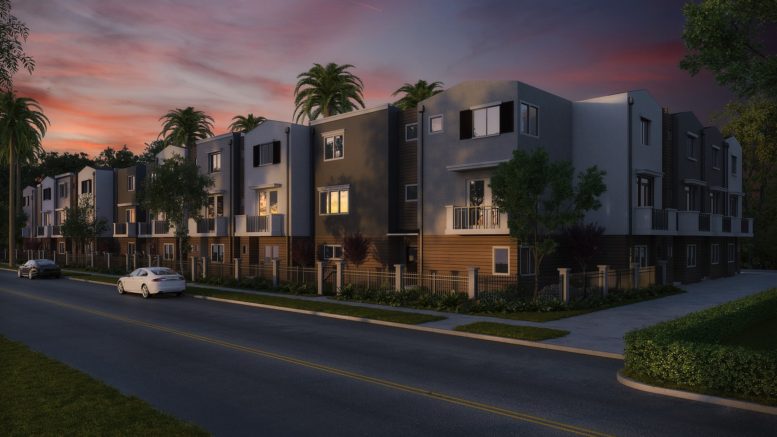 A grand jury report from Santa Clara County has reiterated what most in the West Valley know to be true: there is an affordable housing crisis in the region.

The report, originally published in 2018 following a nine-month long grand jury panel, noted that Santa Clara County is desperately behind its state-mandated targets on affordable housing. A recent opinion piece in the Mercury News highlighted that fact, and pointed out some opportunities to increase below market rate housing production in the area.

In addition to a number of policy changes, the report spoke to the need for increased density to help jobs-heavy cities, including Palo Alto, Santa Clara, Mountain View, and Cupertino do their part in meeting affordable housing unit goals.

Many efforts, including at the State Legislature level, have focused on increased density near transit lines or hubs, which ties into ongoing changes at VTA to increase ridership and efforts to reduce greenhouse gas emissions across the area.

With increased scrutiny of housing production likely to come from state agencies, and given the ongoing legal battles over affordable housing in numerous localities, the topic will only continue to be a hot button point of discussion in communities across the West Valley.

Be the first to comment on "Grand jury report calling for density, more affordable housing returns to fore"