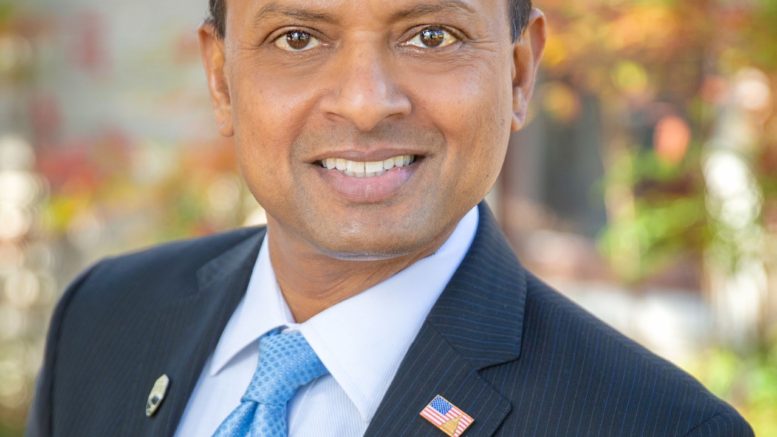 About two months after Saratoga Councilmember Rishi Kumar was implicated in a hit-and-run incident in the West Valley, Kumar has plead ‘not guilty’ in Santa Clara County Superior Court.

Kumar’s accident, which apparently involved three vehicles took place near the intersection of Wolfe Rd. and Pruneridge Ave. in north Cupertino near the Apple Headquarters. Kumar is accused of driving away from the accident without properly exchanging insurance information with the other drivers.

The next court actions for Kumar are on Tuesday, December 3. If he is convicted, he could face the standard penalty for misdemeanor in California: up to six months in jail, a $1,000 fine, or both.

Kumar, who is actively running against Congresswoman Anna Eshoo (D-CA-18) in the 2020 primary, has also been cited for speed limit violations twice in the last five years.

Be the first to comment on "‘Not Guilty’ says Saratoga Councilmember"