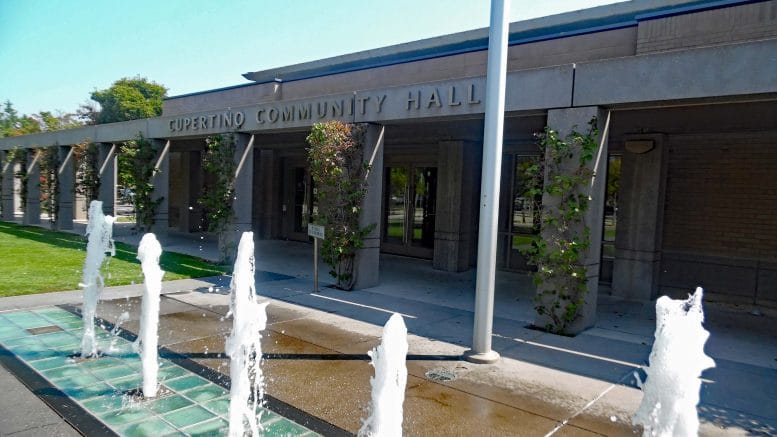 West Valley residents have a few opportunities over the next few weeks to learn more information about Lehigh Southwest’s plans for the future of Permanente Quarry.

The company is hosting two community open houses, where Lehigh staffers will be on hand to discuss their recent proposed changes, and to answer questions from area residents. Both open houses are 6 p.m. to 7:30 p.m.

Lehigh submitted an application in late May to Santa Clara County officials to update its 2012 reclamation plan. If approved, Lehigh would undertake significant changes at its mine site west of Cupertino.

The major aspects of Lehigh’s new proposal include a new mining area at its Rock Plant Reserve site – on the southern edge of the company’s property – as well as numerous changes to its existing quarry pit, which the company says would improve safety and stability on the property’s northern ridgeline.

This plan would also allow Lehigh to fill its existing pit with excess soil from regional infrastructure projects and revegetate the area, which it says would be an improvement for water quality over past proposals.

For more information about Lehigh’s proposal, visit their website here.