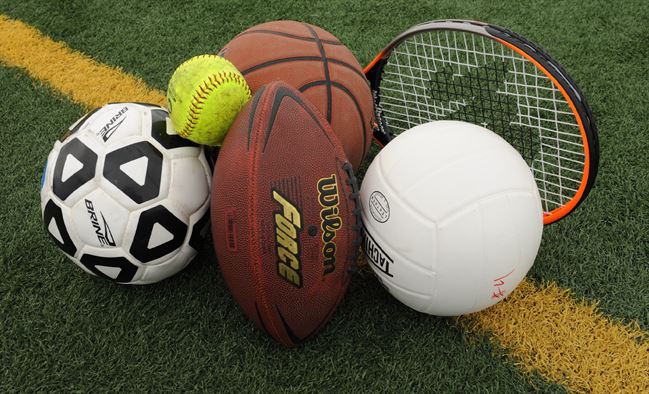 Tensions between the San Francisco 49ers and Santa Clara continue to heat up.

Santa Clara County Assessor Larry Stone has sued the 49ers over a November ruling that halved property taxes on the team and instead forced a number of entities in Santa Clara – including local schools – to pony up the other half.

The argument stems, at its heart, over who has control over Levi’s Stadium, where the 49ers play their home games each season. Last November, a Santa Clara County tax appeals board ruled that the 49ers and Santa Clara each have possession of the stadium for half of the year, meaning that each side is responsible for 50% of the property tax payments.

Stone asserts that ruling was incorrect, arguing that the 49ers should bear the brunt of the tax liability because the team is the most valuable asset using the stadium and because the franchise has the contract to manage events at the facility year-round, beyond football games.

However, the City of Santa Clara has taken steps to take back the operations management role from the 49ers in recent weeks, following allegations of management agreement violations.

The city praised Stone’s lawsuit in a statement this week, “The City believes Assessor Stone’s position for the appeal is strong and will correct this flawed outcome, resulting in the County Assessor’s original assessment being restored.”

If Stone’s lawsuit is unsuccessful, the board’s ruling could have major ongoing financial implications for city and county agencies. According to that ruling, localities had to refund the 49ers $36 million immediately. That meant $13 million from Santa Clara schools last year, $8 million from the City of Santa Clara, and $3 million from West Valley Community College.

If the ruling stands, those agencies will owe another $6 million per year going forward.