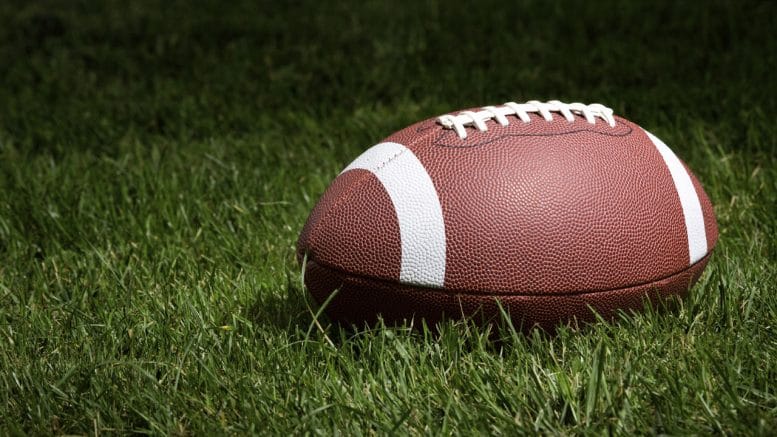 The City of Santa Clara and the Santa Clara Stadium Authority took steps this week to remove the 49ers from their role managing operations of the stadium.

The Stadium Authority, a separate entity that owns and oversees Levi’s Stadium, has contracted with the 49ers to manage the ongoing operations and to be responsible for other events at the site. That includes the concerts, soccer matches, and other events beyond the usual 49ers games.

At a meeting of the Stadium Authority on Tuesday, Authority General Counsel Brian Doyle and Executive Director Deanna Santana disclosed that the Authority has issued ‘Notice of Breach’ papers to the 49ers.

The notice alleges that the 49ers violated their management agreement by failing to follow state and local prevailing wage laws and by moving forward with improvements to the stadium floor in excess of what was allowed without prior approval from the Stadium Authority.

“I think what we have is a bigger issue. And the bigger issue is their (49ers) management ability,” Santa Clara Mayor Lisa Gillmor said in a statement. “We are just finding in terms of getting the details that they do not have the experience to manage the stadium.”

Gillmor also serves as chair of the Stadium Authority Board.

The Stadium Authority staff is now preparing documents to revoke the 49ers authority to make purchases or improvements on behalf of the authority. The Authority may also reduce the 49ers management fee for the facility.