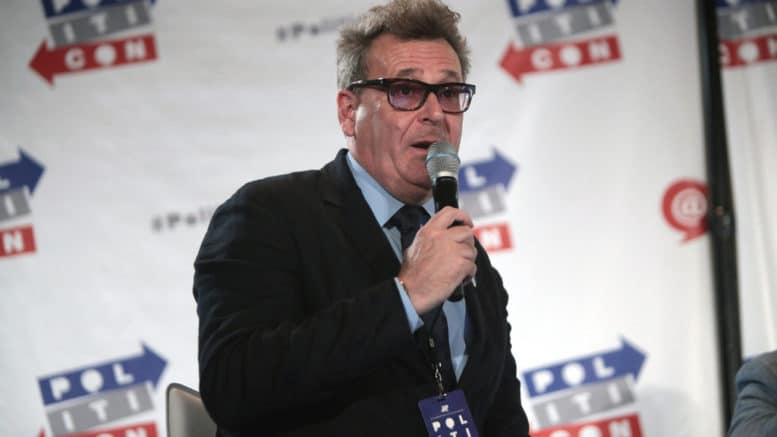 Improv star Greg Proops (above) will be joined with Dave Foley, Jeff B. Davis, and Joel Murray from Whose Line Is It Anyway at Flint Center.

Television’s masters of improv comedy are bringing their talents to the Flint Center stage on Saturday.

Veterans of the Emmy-award winning show, Whose Line Is It Anyway, will perform their unique brand of comedy and singing beginning at 8 p.m. Scheduled comedians include: Greg Proops, Dave Foley, Jeff B. Davis, and Joel Murray.

Improv comedy will be performed based on audience suggestions. Attendees may even be asked to join the comedic cast onstage during the show.

The Flint Center is located on the campus of De Anza College, 21250 Stevens Creek Blvd. in Cupertino.