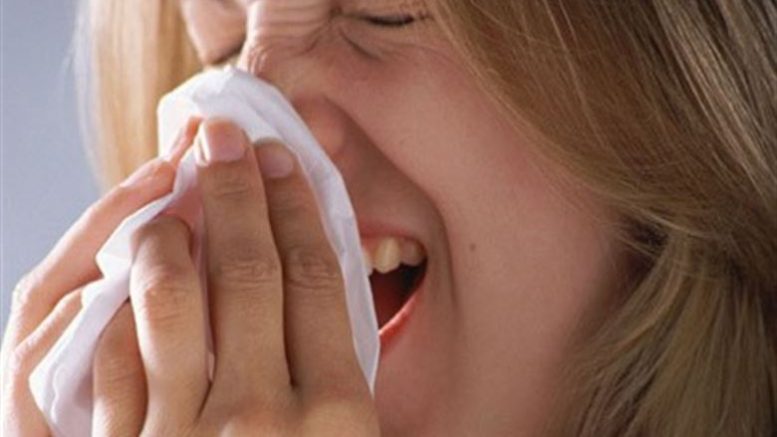 The Santa Clara County Public Health Department announced on Jan. 8 that a 39 year-old resident was the “first person under the age of 65 years to die of the flu” in the County during this 2018-19 flu season.

According to a news release by the health department, the individual who died had “other medical conditions that put the individual at increased risk of severe complications from the flu.” It is unknown what the victim’s flu vaccination status was.

The department stated that during the 2017–18 flu season, 11 flu-associated deaths in people under 65 years were reported in the County.

“The Centers for Disease Control and Prevention estimates that 80,000 people of all ages in the United States died of the flu and its complications during last year’s season. About 80 percent of those who died were unvaccinated,” the news release stated.

To date, there have been four other cases of severe flu in individuals under the age of 65 reported to the health department this flu season. The department is urging residents to get a flu vaccination and to wash their hands thoroughly and often.

For more information about the health department, the flu and finding a place to get vaccinated, click here.

Be the first to comment on "Health Department: First County resident under age 65 dies from flu"