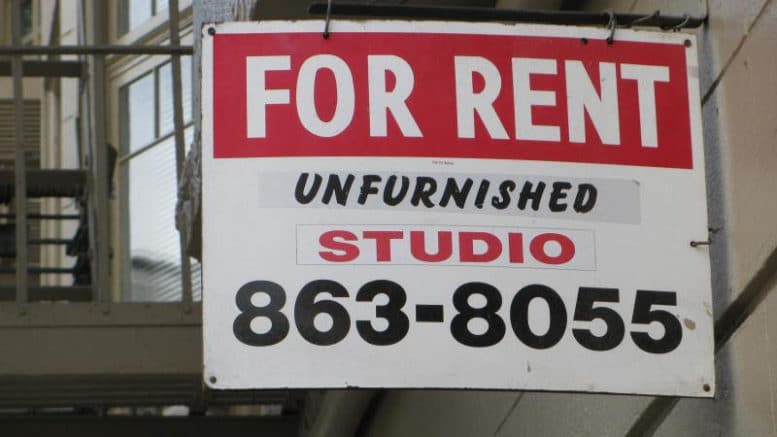 A recent report by the National Low Income Housing Coalition has a pretty telling title: “Out of Reach 2018: California.”

When it comes to Santa Clara County specifically, the report documenting the gap between renters’ wages and the cost of rental housing appears to back up the claim.

In Santa Clara County, the hourly wage renters must earn to afford a modest zero-bedroom home without spending more than 30-percent of income on housing is $33, or $11.25 higher than the statewide hourly wage requirement, the report states.

A $75.81 hourly wage would be needed for a modest four-bedroom home in the county, or $24.02 higher than the state’s, the report said.

About 43-percent of the county’s residents are renters. If they happened to make state minimum wage of $11 per hour (in Santa Clara County, of course, the minimum wage as of July rose to between $12 and $13.25 per hour), the renter wouldn’t spend much time in their pricey home. He or she would have to work 120 hours per week.

The report, which is based on HUD’s Fair Market Rent (FMR), focused on housing as a national problem, as renters nationwide earn an estimated hourly wage of about $16.88 but need $22.10 per hour to afford a modest, two-bedroom home.

The report is ultimately a call by the National Low Income Housing Coalition for affordable housing solutions, arguing that even people working middle-income jobs in communities most likely can’t afford to live there, too.

To view the report, go here. To view what the report’s figures mean, go here.

Be the first to comment on "Affording a rental studio in Santa Clara? $33 per hour"