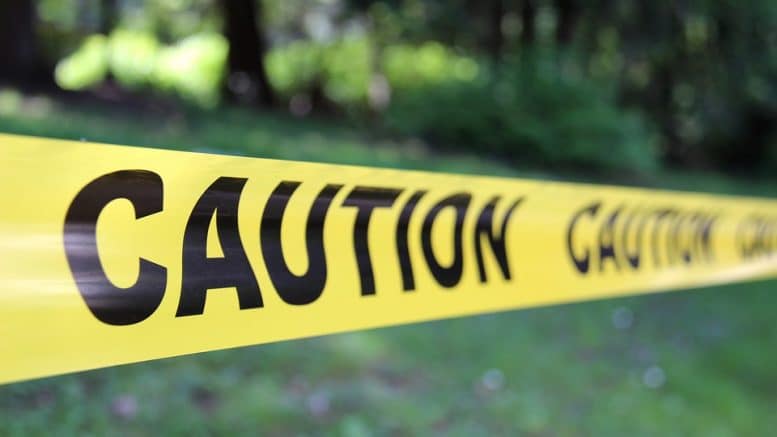 A 30-year-old Cupertino man was killed when his motorcycle collided with a pick-up truck in Santa Clara on July 31, police said.

“A motorcyclist was traveling westbound on Stevens Creek Blvd when it collided with a pick-up truck that was traveling southbound on Kiely Blvd,” according to Santa Clara police.

The motorcyclist, who wasn’t being identified until next of kin is notified, was pronounced deceased at the scene, police said.

The driver of the pick-up truck had minor injuries and was transported and released from a local hospital.

The cause of the collision remains under investigation. Anyone with information on the collision is asked to contact Traffic Investigator Michael Sotelo at (408) 615-4764.