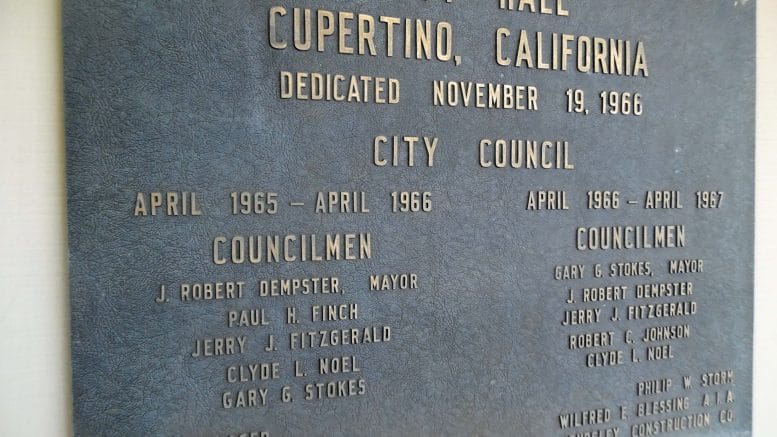 A proposed employee tax on large Cupertino businesses is set to be considered at the City Council’s meeting on Tuesday, July 31.

The city is proposing to restructure Cupertino’s business license tax system from a tax based on square footage to a tax based on number of employees. The current system will generate an estimated $800,000 in fiscal year 2017-18. At the request of council, city staff has prepared two employee-based tax models to replace that system that are estimated to generate $8 million and $10 million in general tax revenue for the city, respectively. The proposals would impose a tax on companies of up to $425 per employee for businesses with more than 99 employees.

In a statement, Cupertino Chamber of Commerce Board President Andrew Walters discussed the importance of using potential additional tax dollars on transportation solutions in the city.

“Through a participatory process, our community can have a transportation solution that meets community needs,” Walters said. “Our members support addressing transportation and are excited to participate but we must be given the chance to develop specific projects with city staff and regional partners that have the greatest chance to address traffic problems. Once we identify the projects, we can identify and implement the best way to fund the projects.”

The chamber is urging the public to attend the city council meeting to voice opinion on Tuesday, July 31, beginning at approximately 6 p.m. at the Cupertino Community Hall, 10350 Torre Ave., Cupertino.