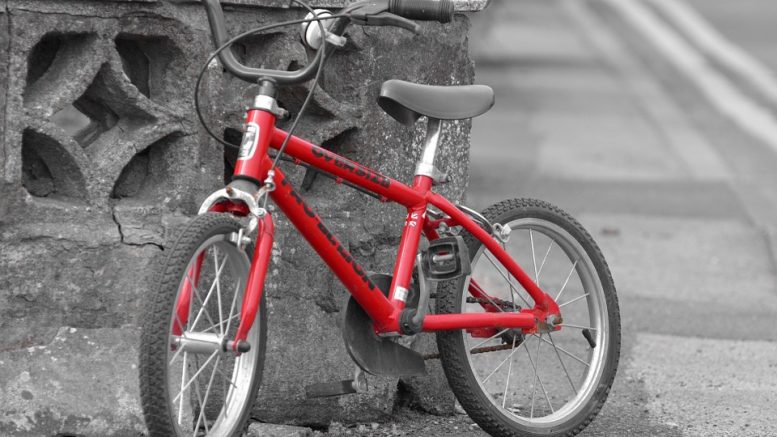 The suspect in the theft of numerous bikes from an apartment complex on Rainbow Drive in Cupertino Wednesday night was arrested after a resident saw him load the bikes into a silver pickup and drive away, according to the Santa Clara County Sheriff’s Office.

The resident called 911, and “Midnight Deputies” located the truck driving down the road with the bikes in its bed, deputies said. The driver led deputies on a pursuit into San Jose before being apprehended without further incident.

Not only were the bikes stolen, so was the pickup truck — it was taken from Sunnyvale, police said. The bikes and other stolen items found in the pickup truck were recovered and the suspect was booked into Santa Clara County Main Jail on suspicion of burglary, possession of burglary tools, possession of a stolen vehicle, evading a peace officer and for a prior criminal warrant, deputies said.