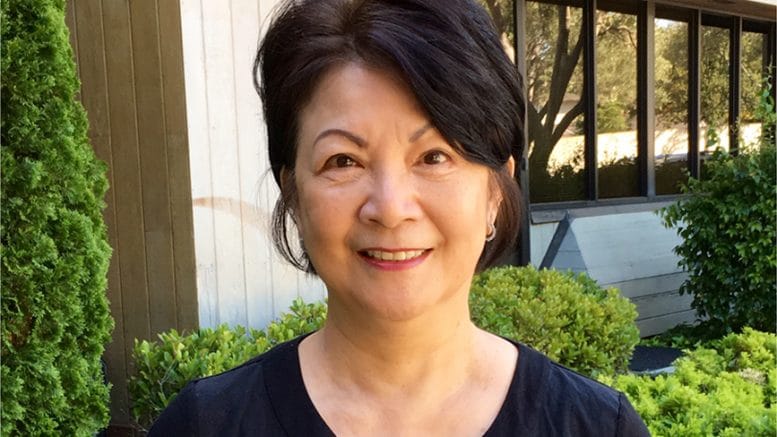 Amy Chan has been appointed as Cupertino’s interim City Manager at the Cupertino City Council meeting on Tuesday.

Her appointment will become effective on Thursday, July 5. She will assume the role just as City Manager David Brandt, who announced his retirement in May, leaves the post. Chan will serve in the role for six months while City Council seeks a permanent replacement.

Chan retired as the Sunnyvale’s City Manager in 2008, and served as an interim City Manager for the City of Cupertino in 2012 after the retirement of former City Manager David Knapp.

“As someone with experience in this exact role, she will be able to help Council effect a seamless and successful transition between our permanent City Managers,” Mayor Darcy Paul said in a statement.

Brandt said the city is “in great hands with Amy,” calling her “the consummate professional” who is well known and respected by the council and city staff.

“I look forward to being a part of the Cupertino family again,” Chan said. “While there will be many challenges facing the community over next few months, I’m optimistic that we will reach positive outcomes by working together. I believe residents, Council, and staff all want the very best for the City they care for and love.”