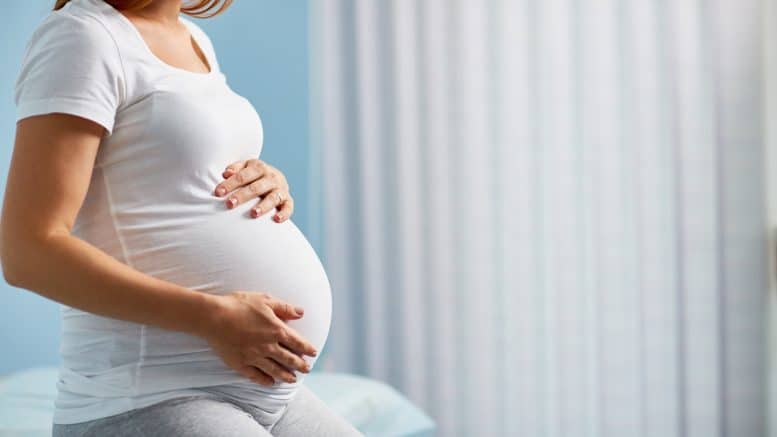 A recent report by Zillow says that the decline in birth rate could be related to the Bay Area's housing crisis.

A new national report by Zillow suggests the correlation, stating the “recent decline in fertility was sharpest in counties where home values rose the most, and the change was smaller — and sometimes even up — where home value growth was weaker.”

Declining fertility rates in the U.S. started at the onset of the Great Recession in 2008, dropping from a high of 2.12 per woman in 2007 to 1.93 by 2010, according to the Zillow report. Despite the economy’s recovery, the fertility rate continued falling to 1.82 in 2016, with preliminary data showing it dropped to 1.76 in 2017. That’s below the “replacement fertility rate” of 2.1 births per woman to maintain the population level.

Zillow notes that dropping fertility rates are likely the result of numerous factors, including changing family preferences. But there’s reason to suspect increased cost of living plays a role. A recent national survey found that being financially established was the most common reason women gave for waiting to have children.

“Some challenges to financial stability when having a baby include the potential lack of paid parental leave, the cost of child care, and the cost of housing, if families need more space or want to buy a home before having a baby,” according to Zillow’s report. “Housing expenses were the single largest expense category, and the fastest growing, among the costs of child-rearing, according to a 2015 report by the United States Department of Agriculture.”

The report added, “Home values have continued to rise since that report was issued, and the cost of housing likely became more daunting for many couples considering a child, especially if they did not already own a house before homes began appreciating so quickly.”

For more on the report, go here.

Be the first to comment on "Is Bay Area housing crisis a factor in declining birth rates?"