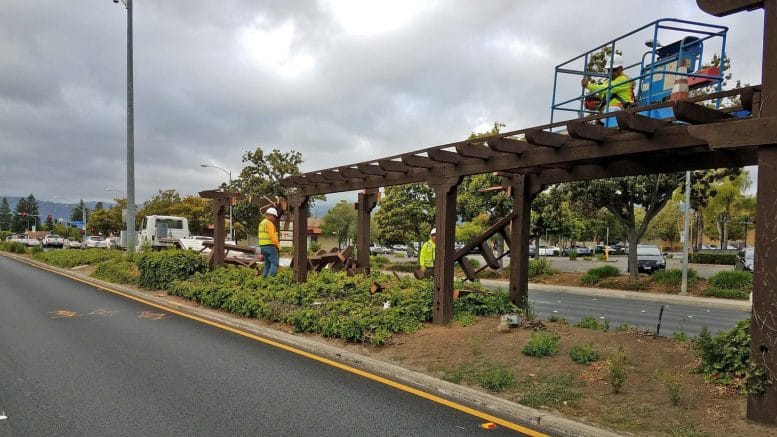 In case you haven’t noticed, the city of Cupertino has begun a three-month-long project to reconstruct medians along De Anza Boulevard between Bollinger Road and Rodrigues Avenue.

Thankfully, traffic impacts will be limited to closing the lane nearest to the medians in either direction and an occasional left turn lane restriction during off-peak hours, according to the city.