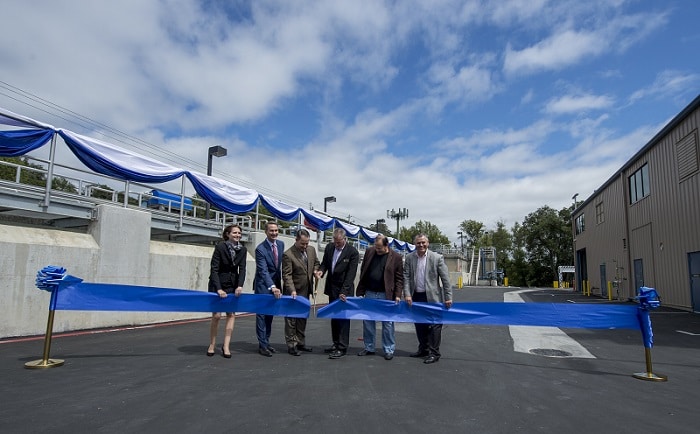 A ribbon cutting for San Jose Water's newest plant took place on May 23.

The plant can treat 3-5 billion gallons of water annually and can serve about 100,000 people during the summer months and up to 300,000 in the winter months.

The plant was originally commissioned in 1970 and was due for an upgrade to “meet regulatory standards and maximize the use of local water resources available to our community,” according to San Jose Water, the South Bay’s largest water retailer.

For more information about the ribbon cutting, click here.