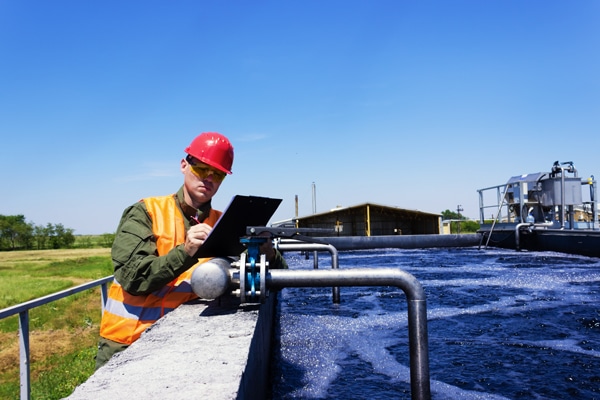 An unexpected and unsolicited offer by California Water Service Group (Cal Water) to purchase the owner of San Jose Water (SJW Group) for $1.9 billion has been rejected by SJW Group’s board of directors over concerns about the proposal’s reliance on debt and job losses.

That assertion, however, has been challenged by both SJW and The Utility Reform Network, a consumer group, whose executive director told the Mercury News there is “no guarantee that customers will be better off if this deal goes through.”

The buyout offer comes after SJW announced in March its intention to merge with East Coast-based Connecticut Water in a $750 million deal. SJW said the merger has far greater potential than Cal Water’s to achieve long-term operational efficiencies.  Any savings achieved from efficiencies are passed on to ratepayers under the requirements of the rate setting process administered by the California Public Utilities Commission.

Cal Water’s proposal, according to SJW, “could mean the elimination of up to 30-percent of SJW employees.” SJW says the deal is inferior to its approved plan of a Merger of Equals with Connecticut Water that will achieve “economies of scale” and would guarantee that no jobs would be lost.

“The non-binding indication of interest received from California Water Service Group talks about achieving cost savings, but does not articulate how those cost savings will be realized,” SJW spokesperson John Tang said in an email Thursday to elected officials, staff and community leaders. “In our experience, these savings from transactions are typically achieved through job reductions.”

According to company spokesperson Shannon Dean, Cal Water is committed to guaranteeing jobs for operations and customer service employees and to honoring all collective bargaining agreements. She however added that “there can be some overlap in executive, management, and back-office jobs”, but no immediate changes are expected and the company is “committed to providing fair severance”.

Also of great concern to San Jose Water is “the amount of debt Cal Water has proposed in its offer and whether their experience operating many small, disparate water systems gives Cal Water the technical and managerial experience necessary to successfully operate a major urban water system like San Jose.”

“Bringing the two companies together will be a superb strategic and operational fit; we are both headquartered in San Jose, and we are intimately familiar with the priorities of SJW’s customer base and communities,” Cal Water spokesperson Yvonne Kingman said. “We expect that this transaction will result in meaningful cost savings for customers – primarily related to eliminating redundant public company costs, economies of scale in purchasing and sharing of resources, and operating efficiencies – and these savings would be shared with customers.”