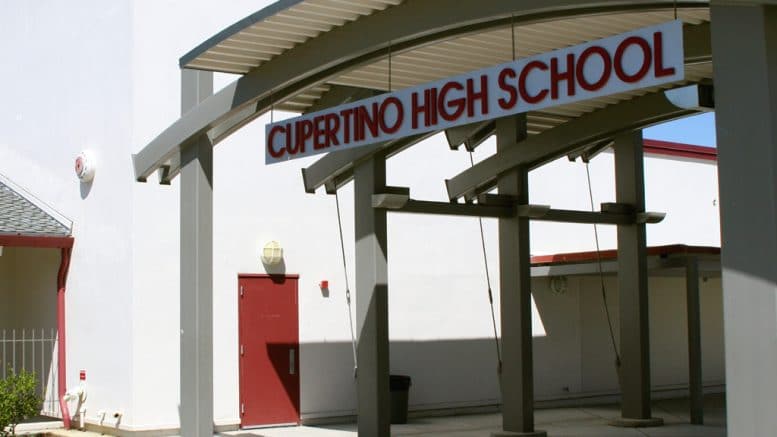 Sheriff’s officials stated on Twitter that the phone call, made to the school about 1:05 p.m., was a “robotic call” threatening harm. About 2:37 p.m., deputies announced there was “no danger to students or the surrounding community at this time, the sheriff’s office said.

“In an abundance of caution, since students were at lunch, a decision was made to have students evacuate the campus and move into the neighborhood,” Bove said in the notice released 10 minutes after the threatening call came in. “If your student contacts you, please make arrangements to meet them away from the Cupertino High School. The Sheriff’s department is currently on campus. We will continue to update you as we learn more.”

It’s the second time within a month period that the high school was evacuated due to a threat. On Feb. 28, a bomb threat forced an evacuation.