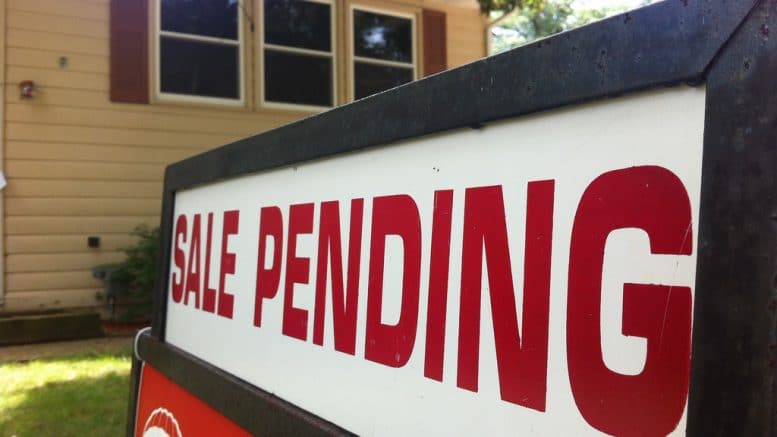 Another month, another round of record-breaking home sales in the Bay Area — particularly in Santa Clara County, according to new data released Thursday by property data provider CoreLogic.

In February, a total of 4,929 new and existing homes and condominiums were sold throughout the Bay Area’s nine counties, up 9.5 percent from January and up 1.9 percent from February last year, according to the data. February sales have ranged from a low of 3,989 in 2008 to a high of 8,901 in 2002.

Compared to February last year, the median sales price for a home in Santa Clara County rose 27-percent, from $845,000 to $1.08 million, the data showed (see the chart below). The only other county coming close to that percentage increase was neighboring San Mateo County, which rose 23.1-percent from $1.027 million to $1.265 million.

“The median price paid for a Bay Area home has been rising on a year-over-year basis every month for just under six years,” LePage said in a statement. “The severe imbalance between the region’s housing supply and demand suggests continued upward pressure on prices.”

In fact, the number of Bay Area homes that sold for more than $1 million in February — 1,558 — increased by about 33 percent year over year, a record high level for a February, CoreLogic reported.

LePage added that rising mortgage rates could relieve some of the pressure “as more buyers are priced out of the market.”