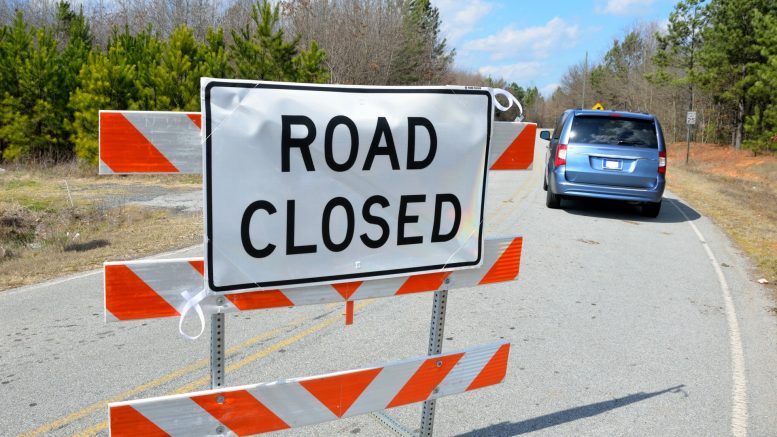 Tantau Avenue will be closed to cars tonight and tomorrow due to a meeting at Apple Park.

Tantau Avenue between Homestead Road and Vallco Parkway will be closed to automobile traffic from 7 p.m. tonight until 6 p.m. on Tuesday, Feb. 13, according to the city. Pedestrians and cyclists will still be able to pass.
The closure is due to Apple’s 2018 Annual Meeting of Shareholders in Steve Jobs Theater, where approximately 1,000 attendees are expected. For more information about Apple’s Annual Meeting, click here.

“Traffic will be diverted at Homestead Road and at Vallco Parkway, as well as at the City border on Pruneridge Avenue,” the city said in a statement. “Wolfe Road and Lawrence Expressway may be used as alternate routes.”