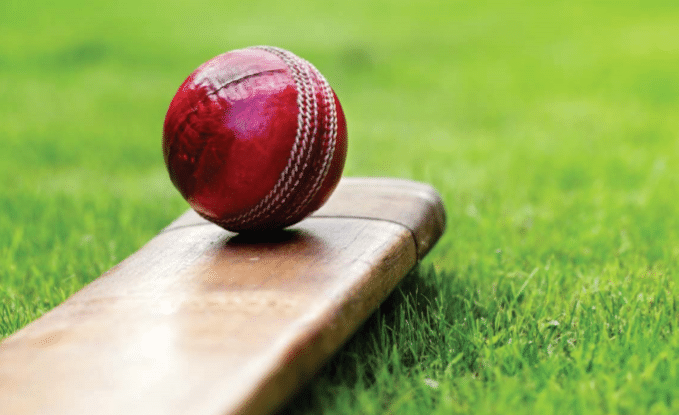 Cupertino’s Parks and Recreation Commission is set to review a feasibility study for installing a regulation-sized cricket field in one of three city parks.

The city has been searching, not without struggle, for a space large enough to fit a full-size cricket field. While Cupertino opened a pitch near the Civic Center and library in 2010, it is not large enough for adult regulation play, according to city staff.

“While the sport of cricket has been increasing in popularity in the U.S. and in the San Francisco Bay Area, there is currently no dedicated field for play in Cupertino to meet the requirements for adult international play,” according to city staff.

On Feb. 1, the city’s Parks and Rec Commission is set to discuss a feasibility study prepared by landscape architecture firm Callander Associates about the potential to locate at three city parks: Creekside, Jollyman and Wilson.

The study reviewed whether the three parks had enough space for a field, as well as the activities that would need to be sacrificed in order to build it. 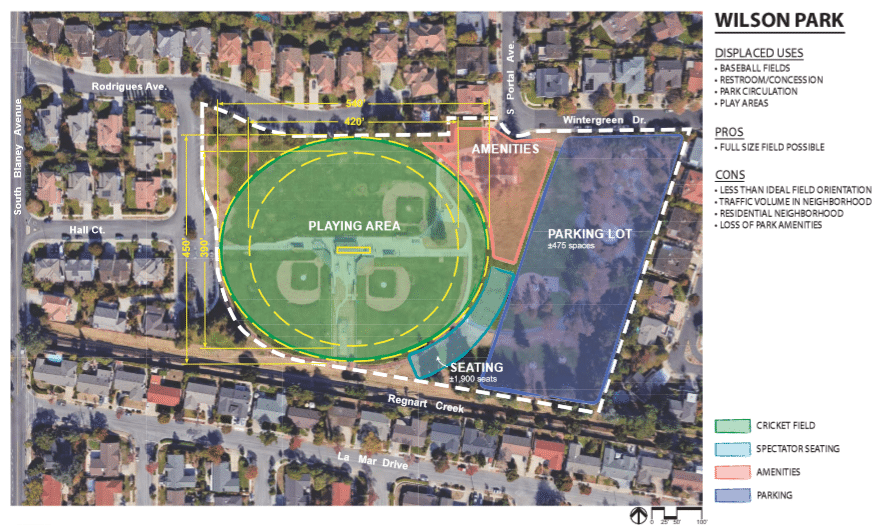 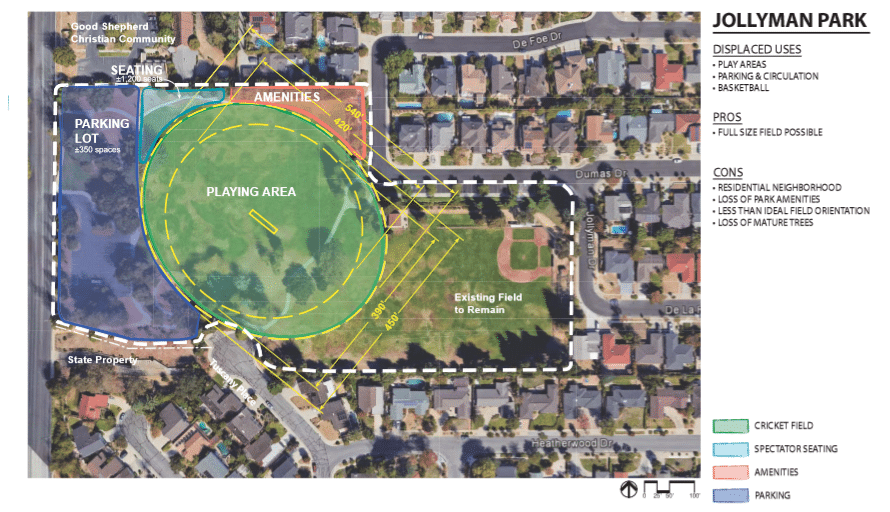 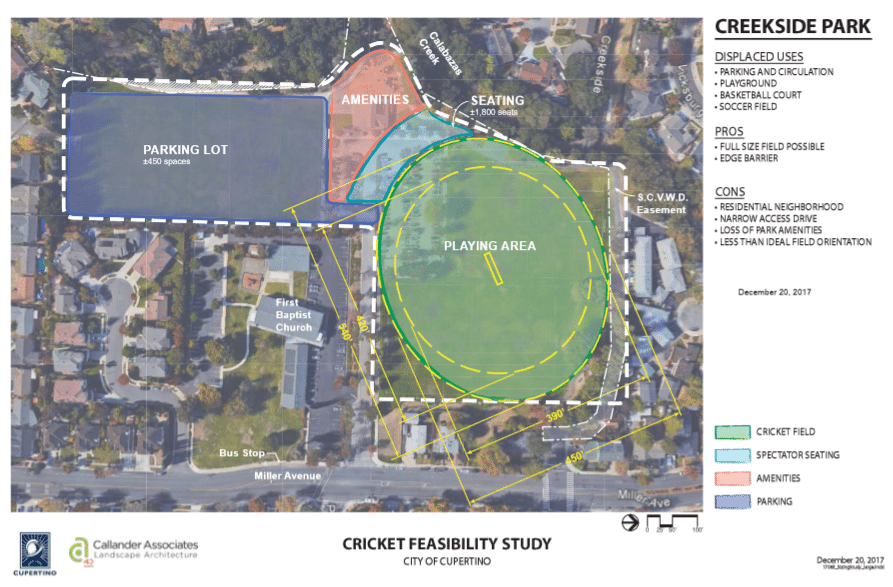