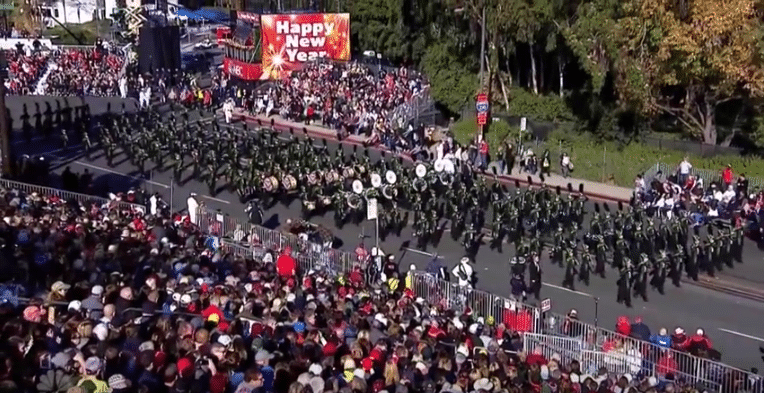 It was the first appearance at the Rose Bowl for the marching band of the Cupertino high school which NBC broadcasters introduced as the alma mater of both Apple co-founders Steve Jobs and Steve Wozniak.

The band, which was No. 72 in the lineup, described the parade as “an incredible experience.” Relive it through this clip posted by the band.

Be the first to comment on "Video! Homestead High marching band performs at Rose Parade"