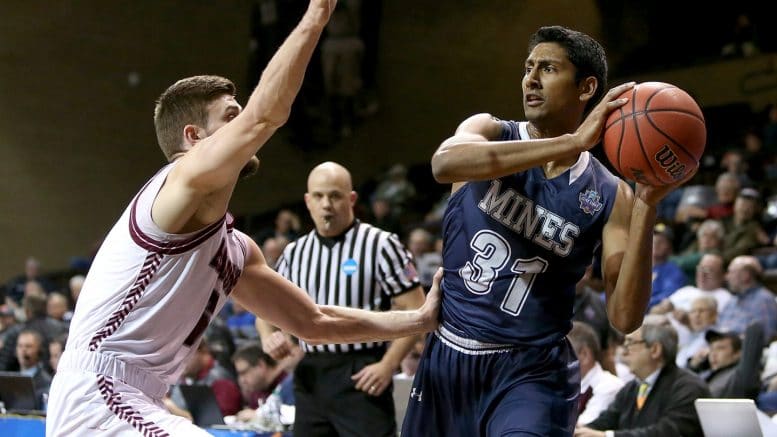 Last season, Natesan played for the Colorado School of Mines.

Cupertino High alum Gokul Natesan has been drafted by the Canton Charge of the NBA G-League, formerly known as the NBA Development League.

Natesan was the 19th pick in the fourth round of this week’s draft by the Charge, who are are the minor league affiliate of the Cleveland Cavaliers, according to the Colorado School of Mines men’s basketball program.

In the 2017 postseason, he led the Mines to its first-ever Elite Eight appearance and a program-record 30 wins.