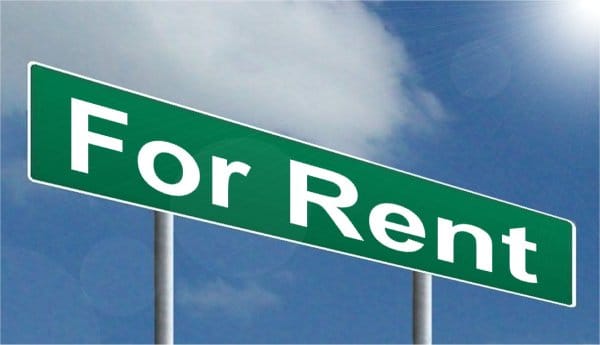 While average rent prices dropped slightly compared to last month, the report still declared Cupertino as the city with the highest rent in the Bay Area. Today, renting a one-bedroom apartment will cost $3,990 a month and a two-bedroom $5,000.

Oakland and Campbell were named the Bay Area cities with the lowest rents, where a one-bedroom costs less than $2,000.

Rent prices have also increased in cities such as San Francisco, Walnut Creek and San Jose over the past year. Only a few cities, such as Berkeley and Campbell, showed a decrease.

Be the first to comment on "Report: Cupertino rent highest in Bay Area"