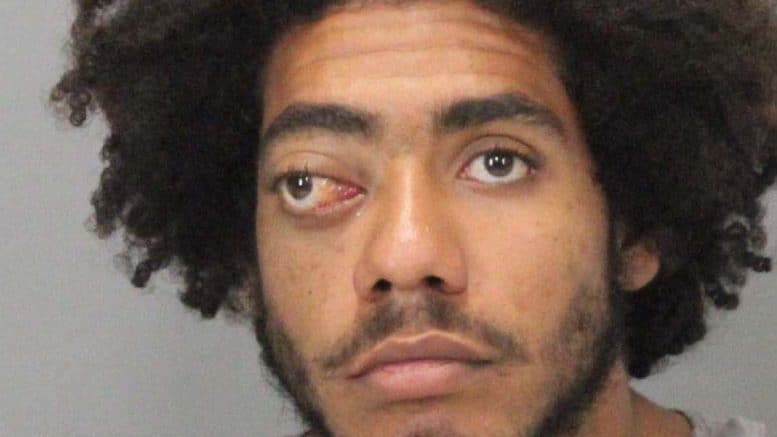 South Bay residents are being encouraged this week to purchase mail boxes that can lock after a suspected thief in Saratoga was found in possession of mail stolen from more than 130 area residents early Sunday.

The arrest unfolded about 3:50 a.m. Sunday, when a Santa Clara County sheriff’s deputy attempted to pull over Justin Rucker’s car in the area of Saratoga Sunnyvale Road and Kirkmont Drive, the sheriff’s office said.

While Rucker initially stopped, he then attempted to recklessly evade the sergeant by driving through a Saratoga resident’s front yard, running several stop signs while speeding. He eventually lost control and his car struck a curb and became disabled.

Mail back to original owners

Rucker was found in possession of a crowbar, nylon and Halloween masks, and numerous stolen items, including mail from over 130 victims, credit cards, and over $80,000 in seized checks (a mix of altered, blank and uncashed). The mail came from the cities of Saratoga, Los Gatos, and San Jose and has since been returned to the U.S. Postal Inspector to be distributed back to their original owners.

“The Postal Inspector will contact all identified victims in this case,” the sheriff’s office said. “We encourage our residents to call 408-299-2311 if they believe they are the victim of mail theft or identity theft.”

The incident has prompted sheriff’s deputies to recommend locking mail boxes for local residents, particularly with the holidays approaching.